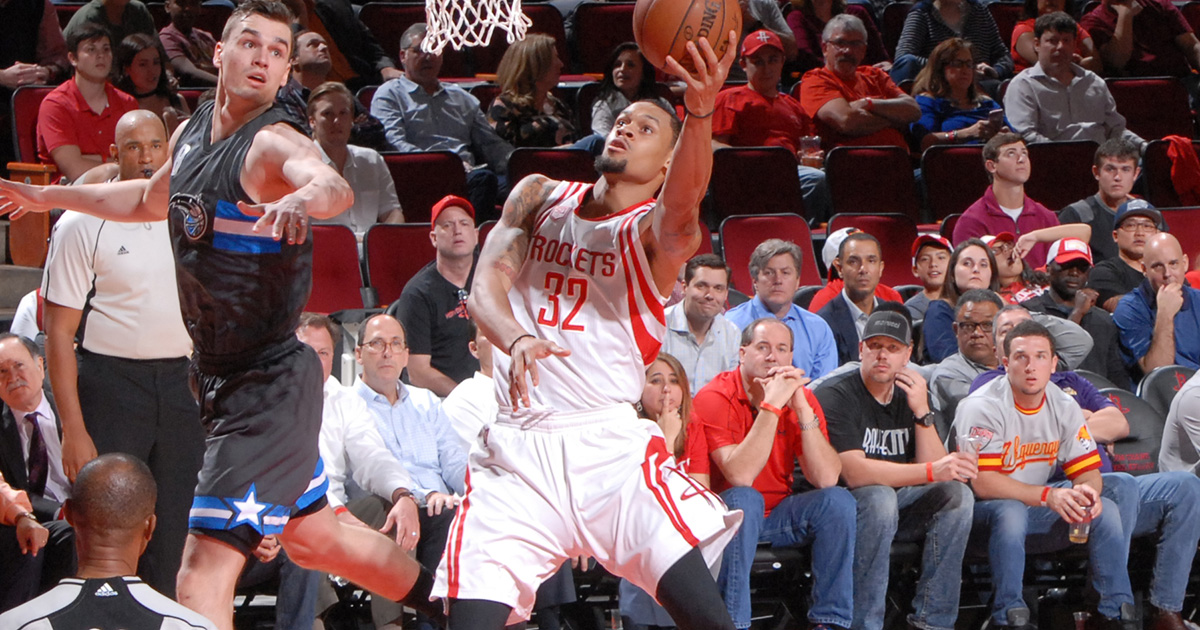 The dealopens up roughly $3.3 million in cap room for the Rockets, making Houston players on the buyout market.

Unloading McDaniels to the Nets frees $3M in cap space to use on the buyout market for Houston.

McDaniels was averaging 2.8 ppg in 29 games this season for the Rockets.