Klay Thompson Supports Medical Marijuana Use But ‘Not Recreation Use’ 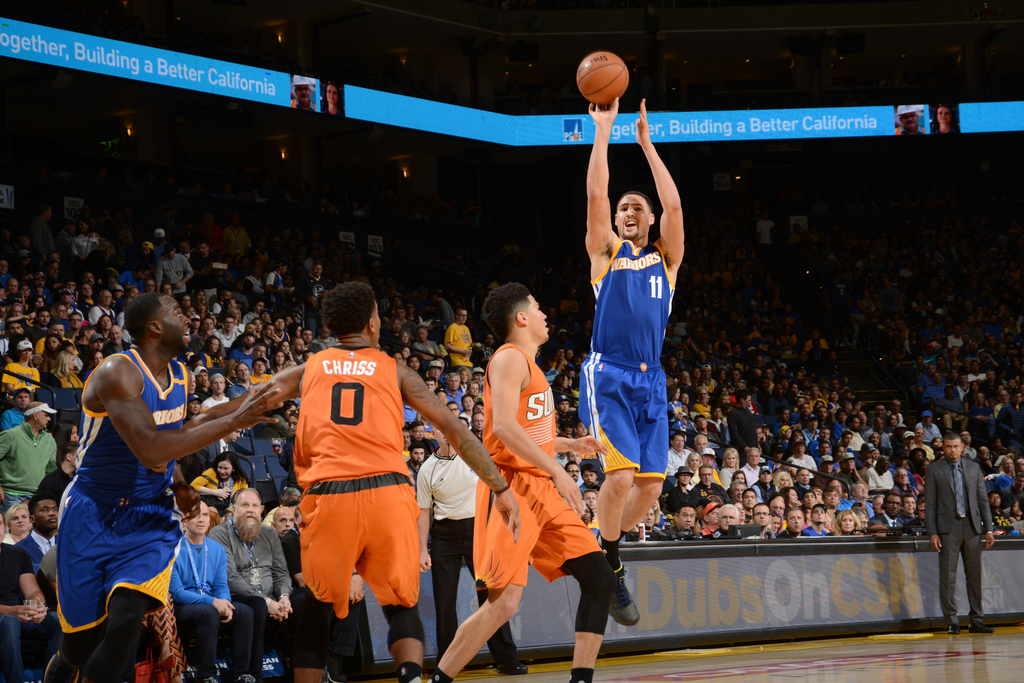 Steve Kerr came out and admitted that he had consumed weed while recovering from his back surgery and naturally, the Warriors were asked to react to their coach’s claims.

Klay Thompson agreed that pot can help with people in pain but should “not [be used for] recreation use.”

“But not recreation use,” Klay Thompson said. “That should not be of its use ever, but there’s obviously a medicinal side to [marijuana] that people are finding out have benefits, especially people in really high pain.”

In 2011, while he was at Washington State, Thompson was arrested for marijuana possession when his car was pulled over and cops found under two grams of weed.