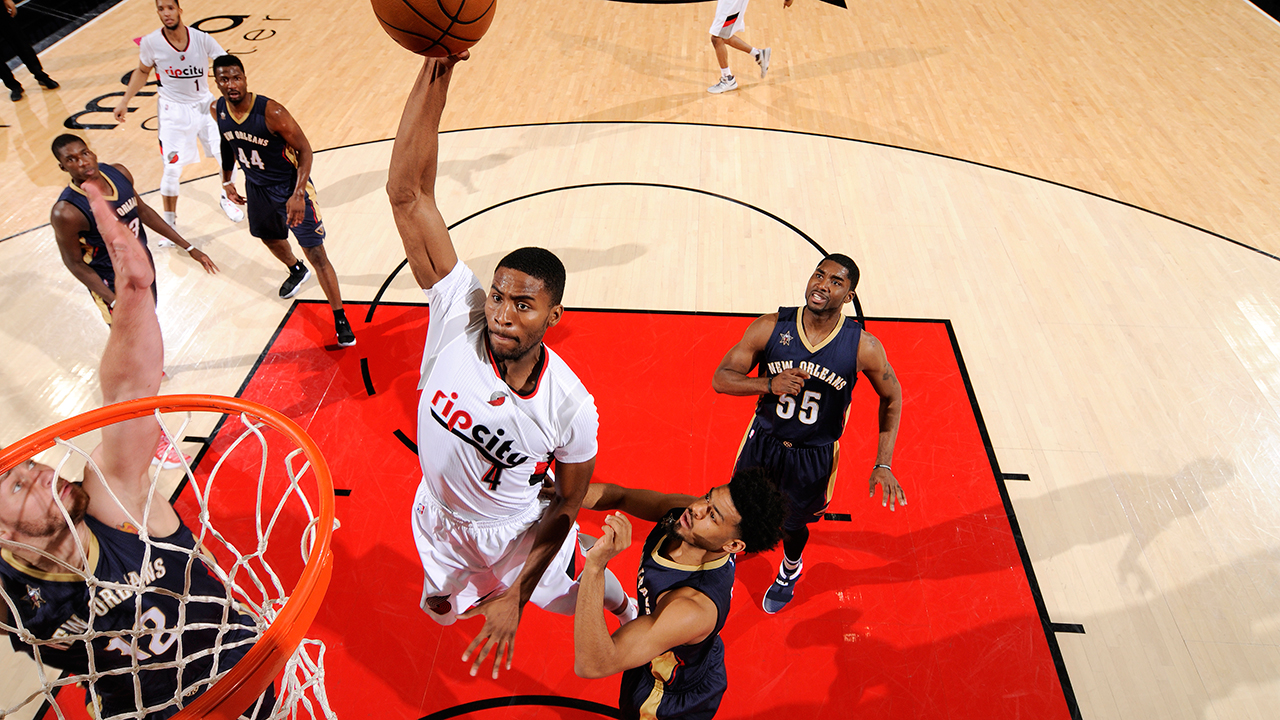 The New York Knicks and Portland Trail Blazers have reportedly had preliminary discussions about a trade involving Moe Harkless and draft picks.

Talks between New York and Portland are believed to be in the early stages, but at least one scenario discussed involved an additional player from Portland being sent in a trade, according to sources. Portland’s Moe Harkless is one player who was discussed in a possible trade scenario, sources told ESPN.

It is unclear which players outside of Harkless have been discussed. It’s worth noting that the Blazers have nearly $133 million in guaranteed contracts on their books for the 2017-18 season, so they may be looking to shed salary in any transaction involving their first-round pick.