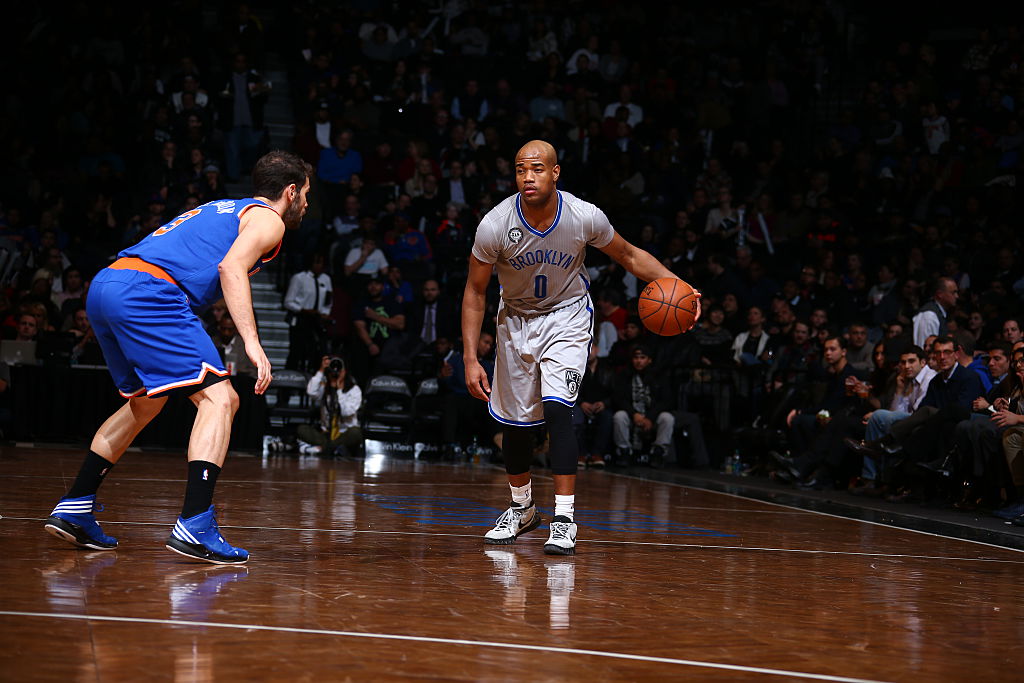 Jarrett Jack has agreed to a non-guaranteed one-year deal with the New York Knicks.

Jack, 33, will join the Knicks for training camp later this month.

The veteran guard tore up his right knee during the 2015-16 campaign, and played in just two games for the New Orleans Pelicans last season.

The Knicks are set to sign Jarrett Jack, a 33-year-old veteran, after agreeing on a one-year deal that is not fully guaranteed, according to a league source with knowledge of the contract. The deal is expected to be finalized in the next few days.

Jack will be the third point guard signed by the Knicks this off-season — along with Ron Baker and Ramon Sessions — after they drafted Ntilikina with the eighth overall pick in June. While a starter has yet to be determined, the group of veterans will ensure that the Knicks will not have to depend solely on the unproven Ntilikina.

Jack, the 22nd overall pick in the 2005 draft, has played for seven teams over his 12-year career. He tore his the anterior cruciate ligament in his right knee and sustained a small medial meniscus tear midway through the 2015-16 season. He missed the rest of that year and played just two games for the Pelicans last season. He has averaged 11 points and 4.5 assists per game over his career, while hitting 34.5 percent of his threes.