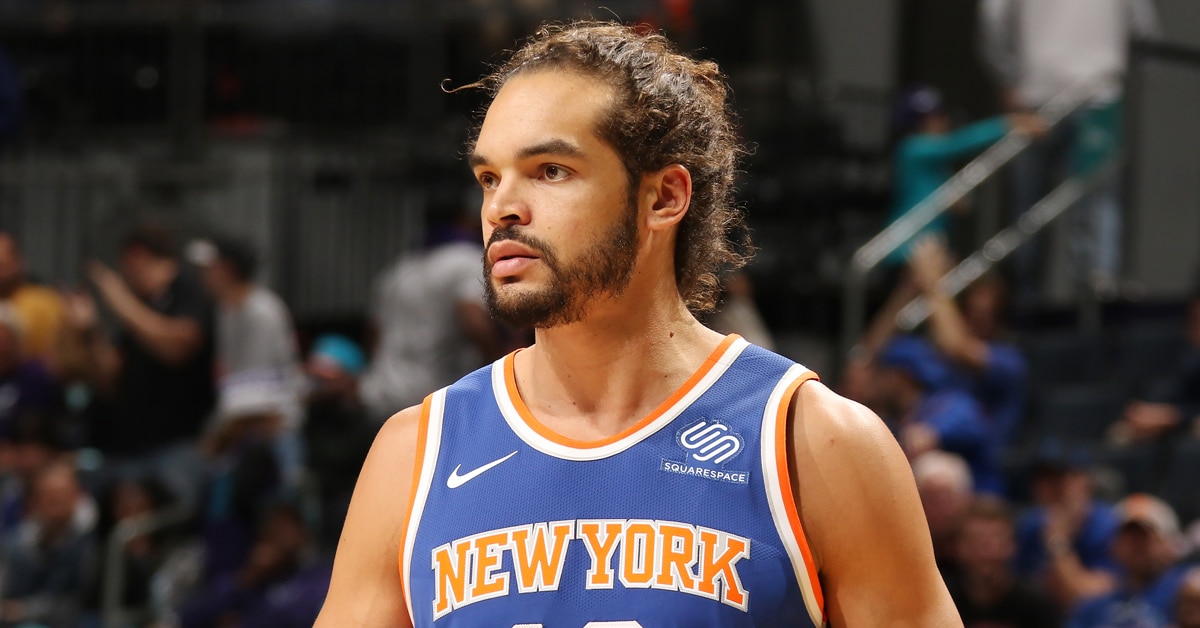 According to The Vertical’s Shams Charania, Noah and Hornacek had a “fiery exchange” after Noah played only 5 minutes in a 112-123 loss to the Warriors.

Sources: After heated verbal exchange in practice between Joakim Noah and coach Jeff Hornacek last week, the Knicks are exploring avenues to part with Noah. He has two years remaining on the four-year, $72M deal he signed in 2016.

Noah and Hornacek had a fiery exchange at practice the day after the 6-foot-11 center played only five minutes in the Knicks’ road loss to Golden State last Tuesday. It stopped short of turning physical, league sources said, but the organization and Noah agreed for him to leave the team as the Knicks finished the two games remaining on their seven-game road trip.