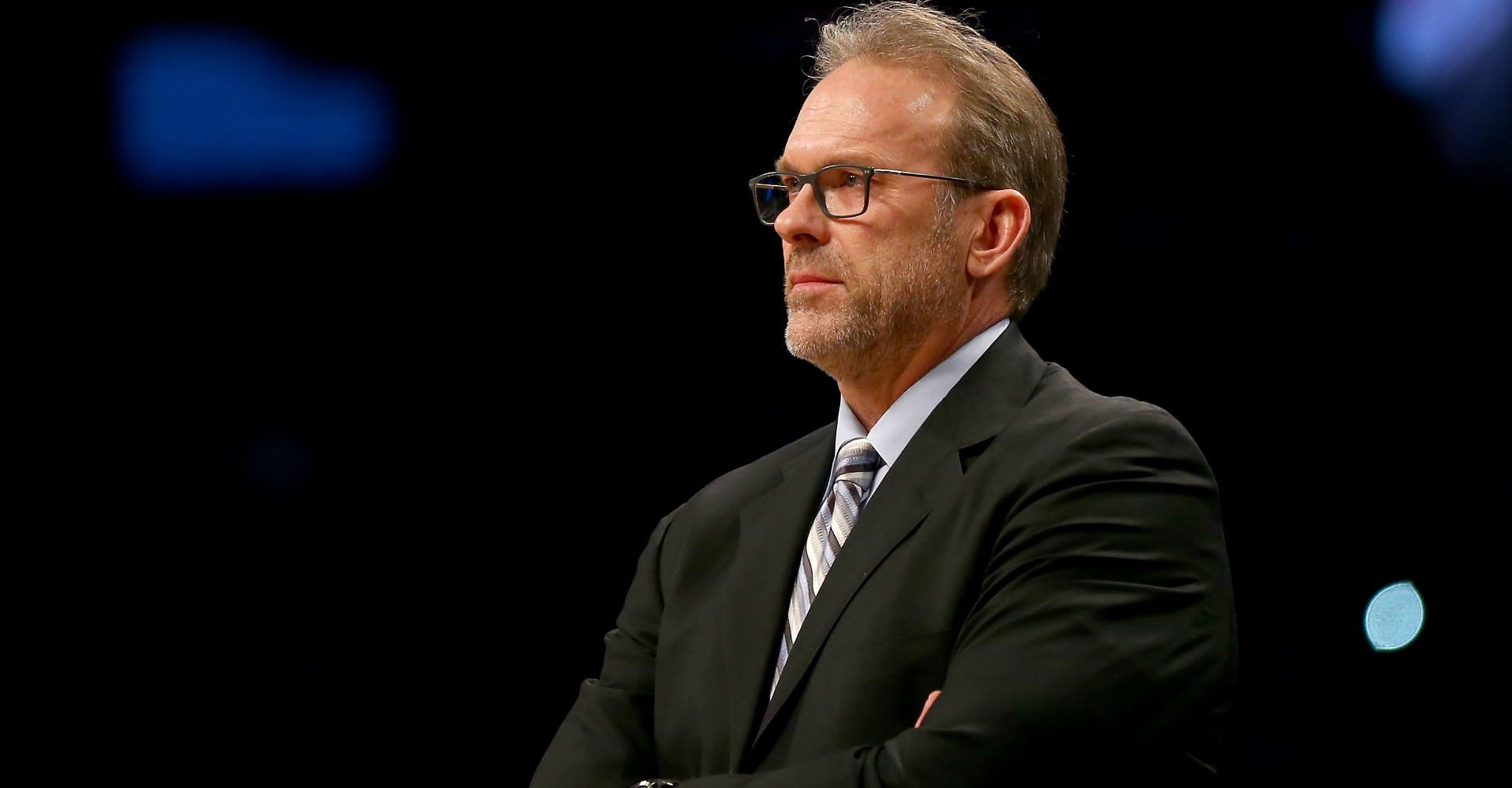 The New York Knicks (24-34) are a bad basketball team, but what makes them truly special and noteworthy, is their uncanny ability to continually embarrass themselves.

Interim head coach Kurt Rambis’ Twitter account got him in trouble over the weekend before it was hastily deleted Monday—though, of course, the Knicks’ PR folks claimed it was hacked.

Carmelo Anthony and his squad—having lost 12 of their last 14 games—are staring into the abyss.

Rambis offered a vague comment before the Knicks played the Raptors on Monday night about the situation: “It’s unfortunate that it happened. I’ve dealt with it and moved on.” […] According to the team, however, Rambis was hacked and/or spammed. In addition to the pornography, Rambis’ account showed that he liked a money-lending tweet that he did not, according to Jonathan Supranowitz, the team’s VP of public relations. “Kurt did not like those items on his Twitter page and we worked with Twitter to make sure the situation did not happen again,” Supranowitz said.

Anthony could not hide his utter despair — on the court or off — and seemed to question his teammates’ will, speaking in an ominous tone. […] “We need to want to be out there, want to play, want to go deep,’’ Anthony said. “I think we need to take it upon ourselves individually. It’s not anything to do with X’s and O’s. We have to take it upon ourselves to take the challenge as a group