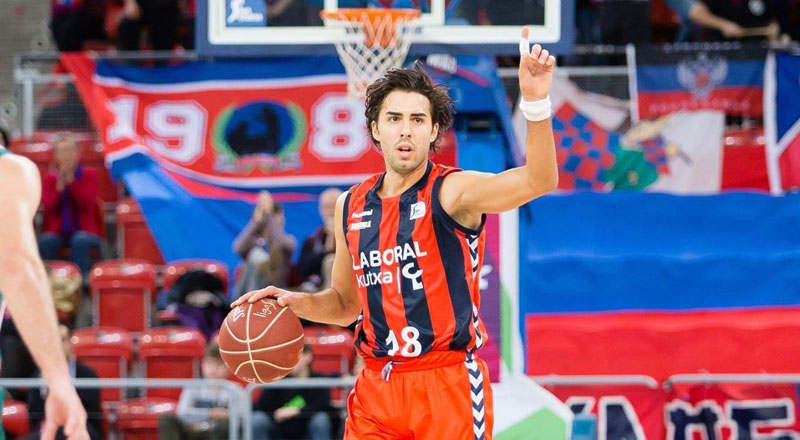 Sasha Vujacic will be reuniting with Phil Jackson next season, having agreed to a one-year, veteran’s minimum deal worth $1.35 million with the Knicks.

Vujacic, 31, spent five seasons playing under Jackson with the Lakers, and four alongside Knicks coach Derek Fisher. He’s played mostly overseas since leaving the NBA in 2011.

Vujacic has played over six of his eight NBA seasons with the Los Angeles Lakers and was part of the 2009 and 2010 championship teams under Phil Jackson. The 6-foot-7 guard has averaged 5.6 points and 1.7 rebounds in his career, most recently playing for the Clippers in 2013-14.