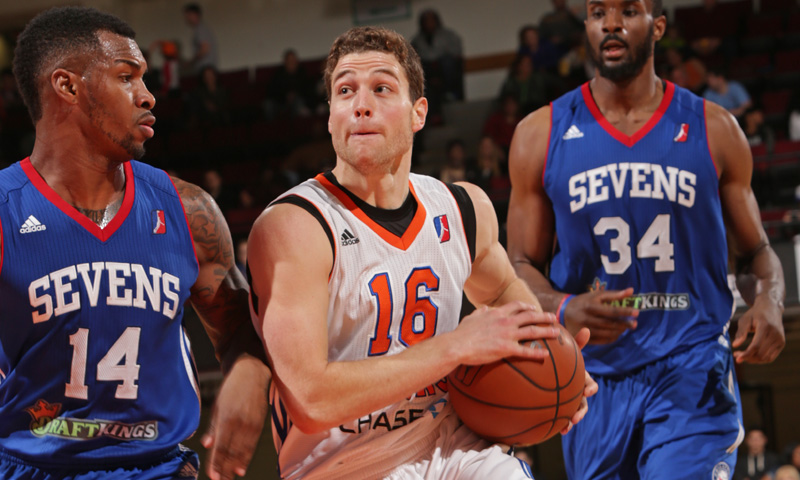 Jimmer Fredette is expected to sign a 10-day deal with the Knicks on Monday, according to Ian Begley of ESPN New York.

The former 10th overall pick has spent 29 games this season with New York’s D-League affiliate, and he recently was named MVP in the D-League All-Star game.

The Knicks have an open roster spot, so they don’t have to waive a player in order to sign Fredette.

Rambis said that Fredette, a former lottery pick, is expected to be signed Monday.

“Between now and then a lot of things can happen, so I anticipate that that’s what’s going to happen and we’ve just got to try and integrate him and see if we can use him in some way,” Rambis said. “He’s obviously a very good shooter and somebody who can open the floor for us, so we’ll see how he fits in.”