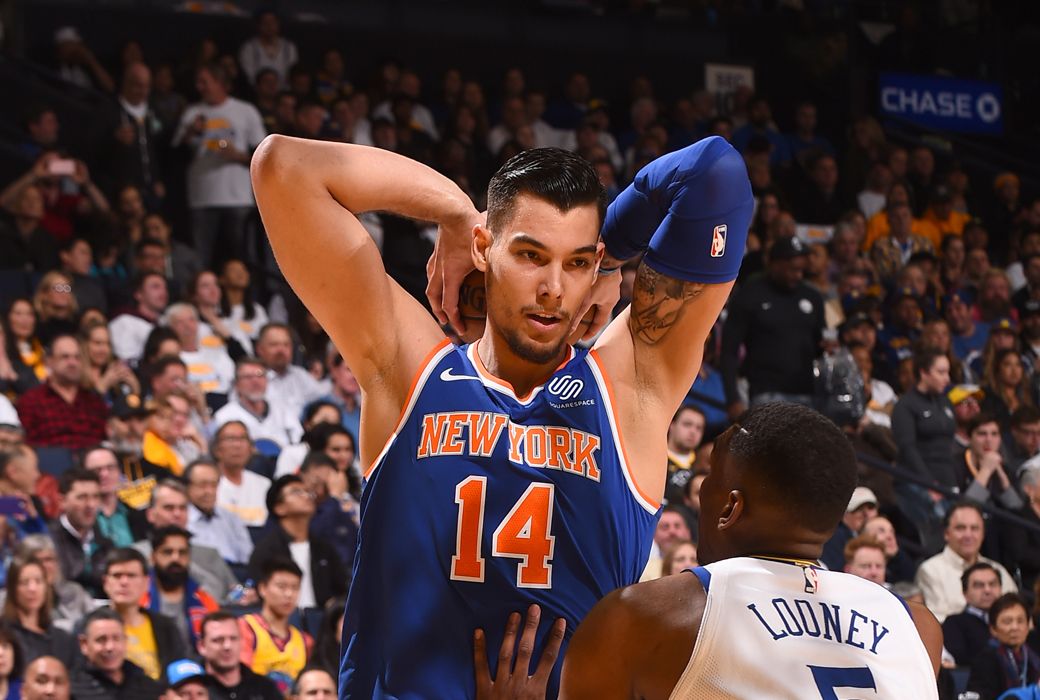 The Knicks and Hornets are reportedly finalizing a deal that will send Willy Hernangomez to Charlotte, reports The Vertical‘s Shams Charania.

Sources: Charlotte is sending its own 2020 and 2021 second-rounders to New York in Hernangomez deal.

Unhappy with his playing time in New York, Hernangomez’s representatives informed the Knicks that he wanted to be traded last week.