Knicks the Most Valuable NBA Franchise at $3.3 Billion 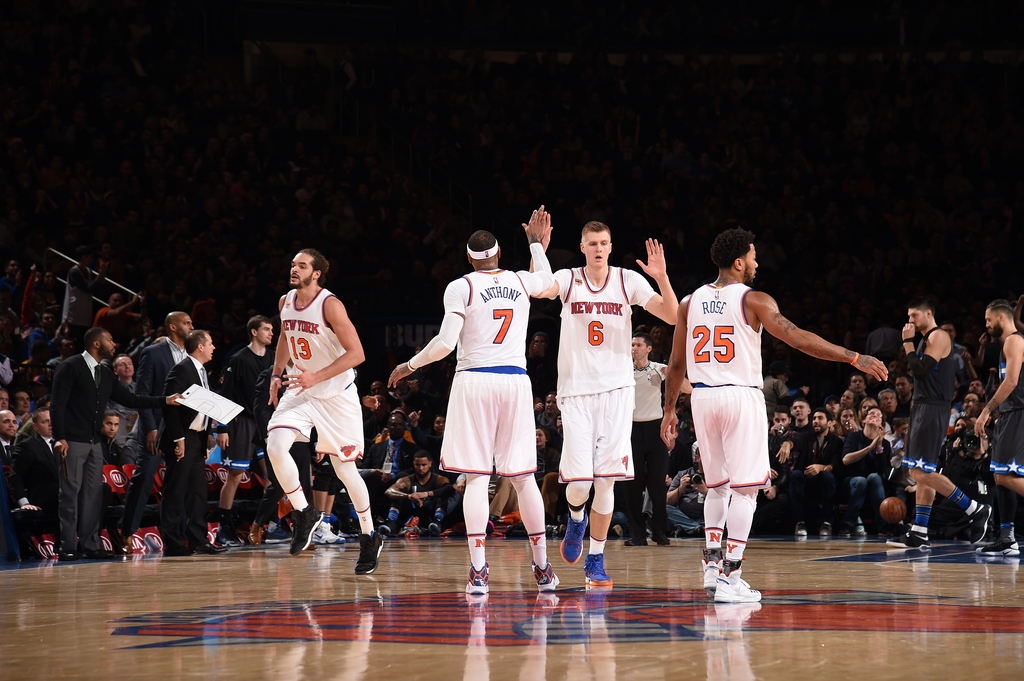 Two of the worst teams in the NBA—the New York Knicks and Los Angeles Lakers—remain the League’s most valuable.

New York is worth $3.3 billion, according to Forbes, and the Lakers are valued at $3.0 bil.

The average NBA franchise is now worth $1.36 billion:

Leading the way are a pair of big-market franchises mired in dysfunction: the New York Knicks and Los Angeles Lakers. The pair have lost 68% of their games over the past three-plus seasons, but businesswise it seems that they can do no wrong.

The Knicks are in total disarray with the media/Twitter war between star Carmelo Anthony and President Phil Jackson, while beloved ex-Knick Charles Oakley gets thrown out of Madison Square Garden and former malcontent Latrell Sprewell is now BFFs with owner James Dolan. Despite the turmoil, the Knicks are the NBA’s most valuable team for the second straight year, worth $3.3 billion, up 10% over last year.

The Lakers are worth $3 billion, up 11%. Last season was the worst in franchise history on the court, but the team still made a mint as fans flocked to the Staples Center to see the Kobe Bryant retirement tour. […] The team sold out Staples per usual with courtside seats costing $2,750 per game. Bryant’s final game featured $1.2 million worth of Kobe merchandise sold at the Staples Center, setting a one-day sales record for an arena. The Lakers banked $119 million in profit, second most behind the Knicks.