Kobe Bryant Heads Back to Germany for Knee Treatment 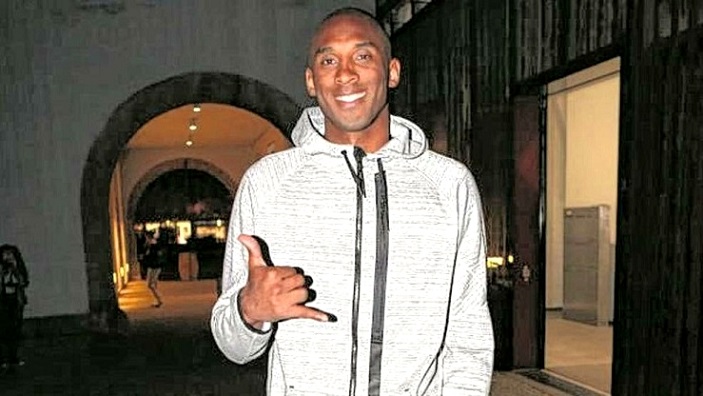 According to Bryant’s reps, he’s in great shape and it’s expected to be a short trip. From the Black Mamba’s official website:

On Tuesday evening, guests at restaurant Alter Hof in Munich, were treated to a pleasant surprise as Kobe Bryant walked through. […] The reason for Kobe’s latest Munich trip? Kobe is Germany for a quick visit to see a legend, Dr. Hans-Wilhelm Müller-Wohlfahrt, who practices medicine opposite Alter Hof, and has reached ”rock star” status in sporting circles.

Dr. Hans-Wilhelm Müller-Wohlfahrt is the club doctor for Bayern Munich, and a world leader in the treatment of sports injuries. Dr. Hans is also known as ”Healing Hans” by many who have sought his care, among them ”The World’s Fastest Man”, Olympic and World Champion Usain Bolt, who has called Dr. Hans, the ”best doctor in the world”.

Dr. Hans has also worked on many known sports figures, and while Kobe is there on this particular occasion for what is considered a quick routine visit, the work that the famed doctor has performed for many athletes the world over is anything but. […] With the Lakers season and training camp just around the corner, Kobe is in good shape and in good hands.