Kobe Bryant: ‘I Could Be Out There Averaging 35 Points’ 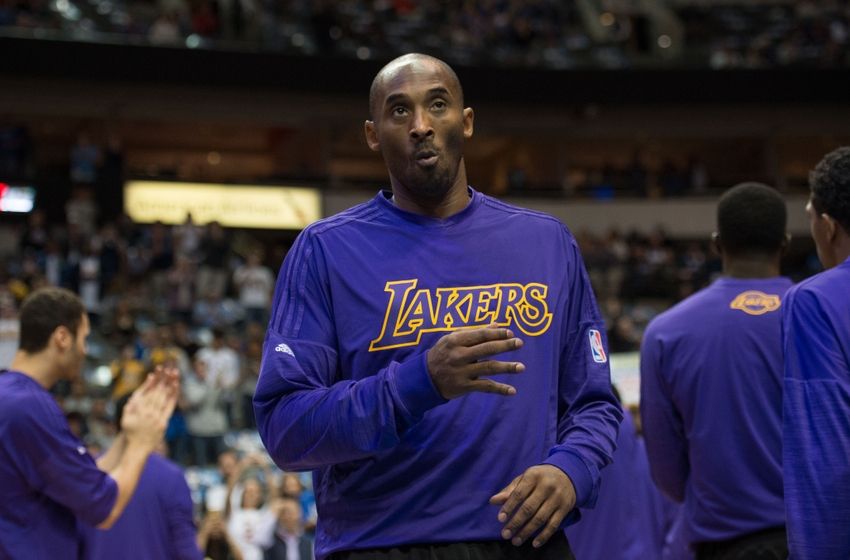 In some parallel universe, Kobe Bryant is once again a 27-year-old assassin, perfectly capable of scoring 81 points in a single night and averaging an absurd 35.4 PPG for the season.

37-year-old Kobe, who inhabits this universe, argues that even if he could still up huge offensive numbers, they wouldn’t do the Los Angeles Lakers (2-12) any good.

Full quote from Kobe on his shooting: pic.twitter.com/vYl9J2niru

Kobe has played 12 consecutive games scoring less than 25 points while shooting less than 50 percent, the longest such streak of his career.

Several Warriors players were shocked at how far Kobe has fallen. Lots of respect for him in Dubs locker room. They grew up on Black Mamba

The Black Mamba only managed four points on 1-of-14 shooting against the Golden State Warriors in Tuesday night’s historic 111-77 beatdown, tying his worst shooting night ever when taking more than four shots.

Per the LA Times and OC Register:

He missed his first five shots in the game, including two air-balled three-point attempts at Oracle Arena. Cold, indeed. […] Then he missed his next eight shots after making a three-pointer. He did not play in the fourth quarter. The Lakers trailed by 34 after three.

Bryant said his off night had to do with the team’s overall play — blown defensive coverages, unnamed players not running the offense, etc. […] “I’m just kind of frustrated with what we were doing,” Bryant said. “It bothered me so I got out of my Zen tonight.”

“I got to do a better job demanding some help off the ball and get some easier cances,” he said. “Pindowns, picks, catch and shoots.” […] Bryant is on pace for the worst statistical season of his career, by far. In 35 games last season he shot 37.3 percent from the field, but he’s well below that.