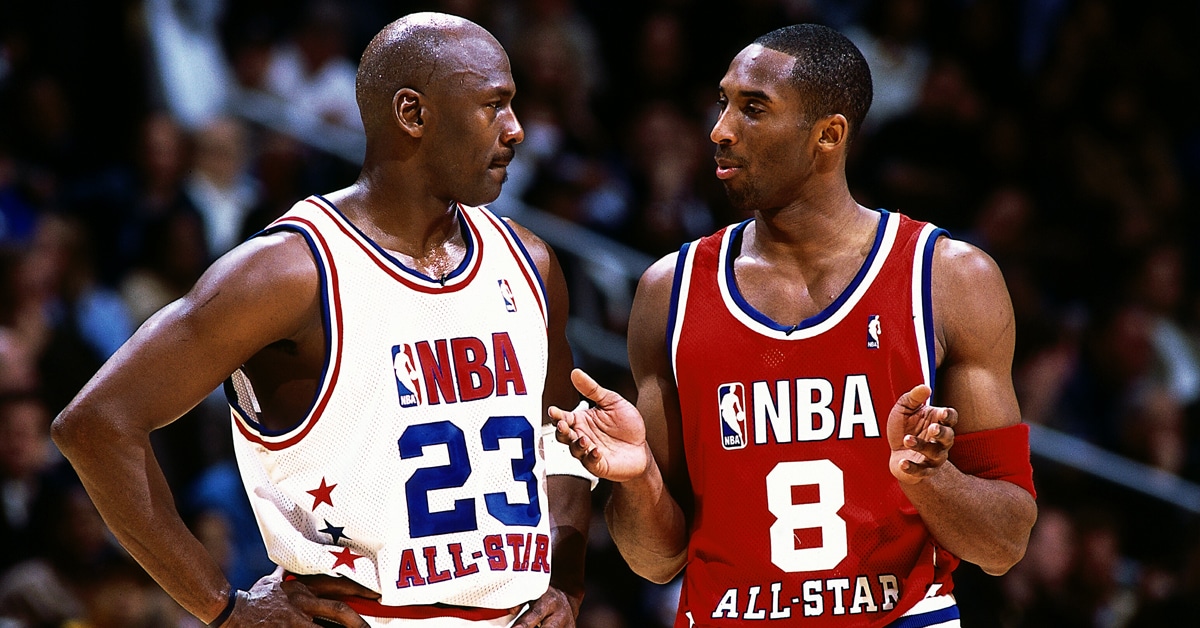 When Kobe Bryant is inducted into the Hall of Fame in 2021, he wants to be presented by either Michael Jordan or Phil Jackson.

In an interview with Complex’s Liz Levy, Kobe said MJ and Jackson have been mentors in his career and in life.

Kobe Bryant wants M.J. to induct him into the Hall of Fame 🏆https://t.co/x0trLXH6lx pic.twitter.com/tZvs9qdaFA

You’re going to be inducted into the Hall of Fame someday. Who might present you? What will you say?

Kobe: “Wow, that’s a great question. In terms of who might present, for me it’s two people: Michael Jordan or Phil Jackson.

“They’ve been the greatest mentors, not only in my career as an athlete, but also as a person.

“And what I might say is just a lot of thank yous. ‘Cause I’ve had a lotta help along the way. A lotta lotta help.”