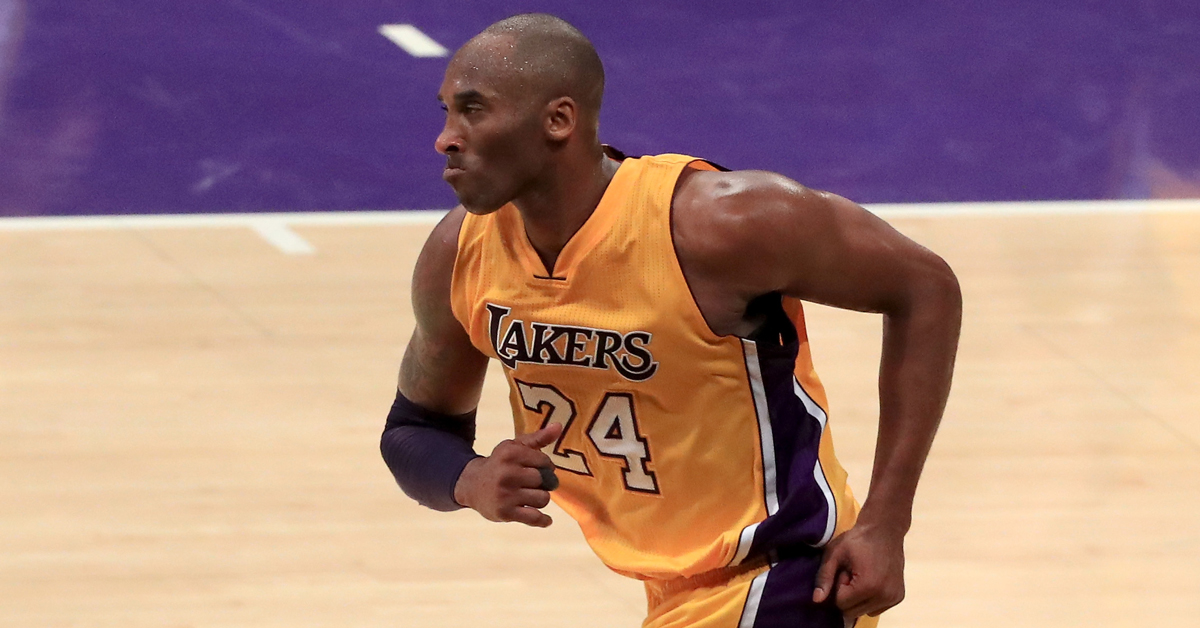 According to Kobe Bryant‘s former teammate Roy Hibbert, the Black Mamba predicted that Donald Trump would win the 2016 presidential election.

While guesting on The Ringer’s The Watch podcast, Hibbert recalled Kobe’s fateful prediction and the text he received the night of Trump’s victory:

Hibbert said Kobe did not just predict the result, but laid out to Hibbert why Trump would win, even pointing out the states that Hillary Clinton did not visit and how she would lose those, despite Kobe’s wish that she would win.

After Trump won, Hibbert received a text from Kobe that simply read, “I told you so.”

RELATED:
Kobe Bryant Says He Would Kneel During National Anthem