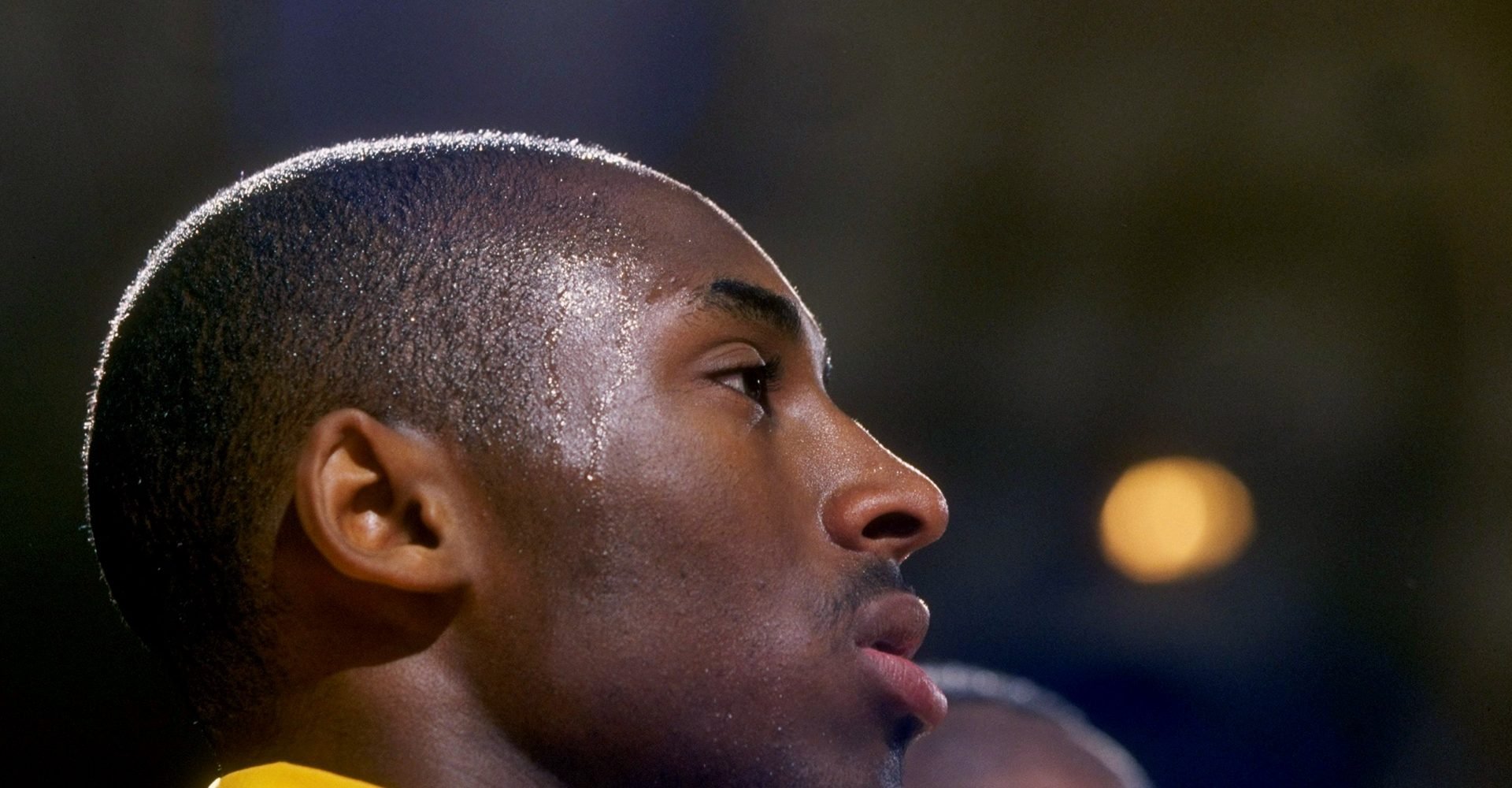 Kobe Bryant is the greatest one-on-one player in NBA history, according to Kobe Bryant.

The Black Mamba says no one has ever managed to beat him in a man-to-man battle.

Kobe: "No one. That's what I do." pic.twitter.com/Ezm2B9aTMv

(The immortal J.R. Rider, who had a cup of coffee with the title-winning Los Angeles Lakers in 2000-01, was brutalized by Kobe during an infamous tilt on the team’s practice floor.)

Horace Grant: “J.R. was brash. He was an Oakland guy. Oakland guys are a different breed. He had this swagger about him. Kobe was just coming off winning the championship in 2000. We traded for J.R., and he wasn’t a threat to Kobe’s position or anything, but it didn’t matter. […] J.R. would shit-talk Kobe. Every practice, it was MF this, MF that. He would say to Kobe, ‘Get your ass back in the kitchen.’ […] You don’t say that to Kobe. You’re asking for it. We knew Kobe was going to wear him down. Once Kobe found his weakness, he was going to let him have it. Then one day, I guess he found it …”

Shaw: “This is 22-year-old Kobe. Crazy athletic. Unlimited stamina. I mean, he kicked his ass. He pulled out everything in his bag — dunk, up-and-under, pull-up, crossover.”

Devean George: “When Kobe finished him off, it was almost like, Man, why did you have to do him like that? […] The sideline was in disbelief. You have to understand, this was a guy who put up numbers in the league. This wasn’t a benchwarmer. J.R. was a super-talented player. But Kobe got into some kind of zone and just went crazy. No, he went berserk on J.R.”