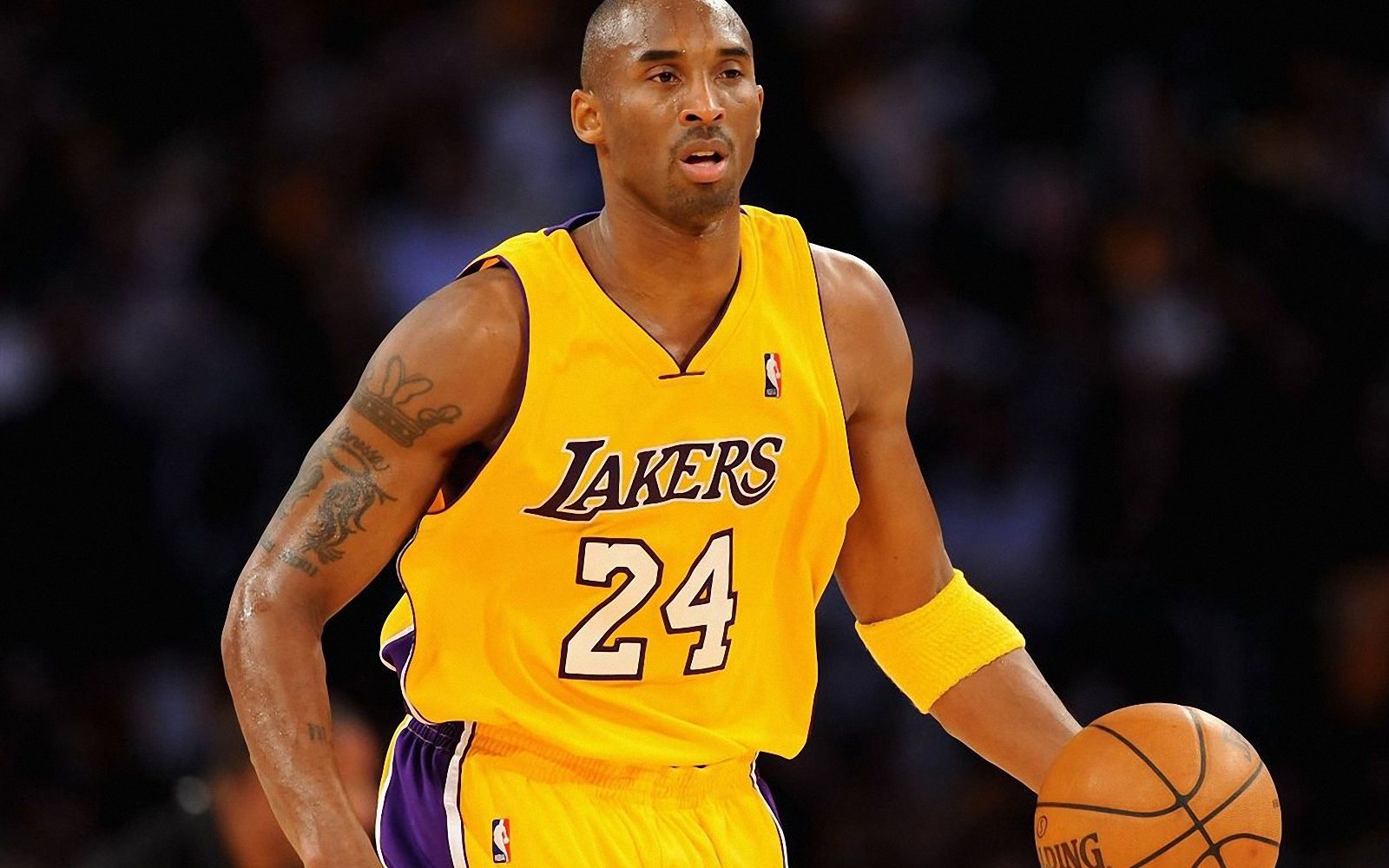 Bryant is quick to point out, however, that the people who sign his paycheck make a lot more money.

With a monstrous new TV rights deal kicking into effect in 2017, Kobe knows that another labor war is looming.

“We are overpaid,” Bryant said. “But at the same time, so are the owners, and you have to fight for what your market value is.”

“This is coming off the back of a lockout,” Bryant said, “where the cap is not a hard (salary) cap, but it’s pretty close to being a hard cap. And now it will be interesting to see what happens in this next labor agreement. […] I’m sure they’ll try to lock us out again and try to harden the cap even more,” Bryant said.

“It’s very easy to look at the elite players around the league and look at the amount of money they get paid and compare that with the average,” he said. “But we don’t look at what the owners get paid, how much revenue they generate off the backs of these players.”