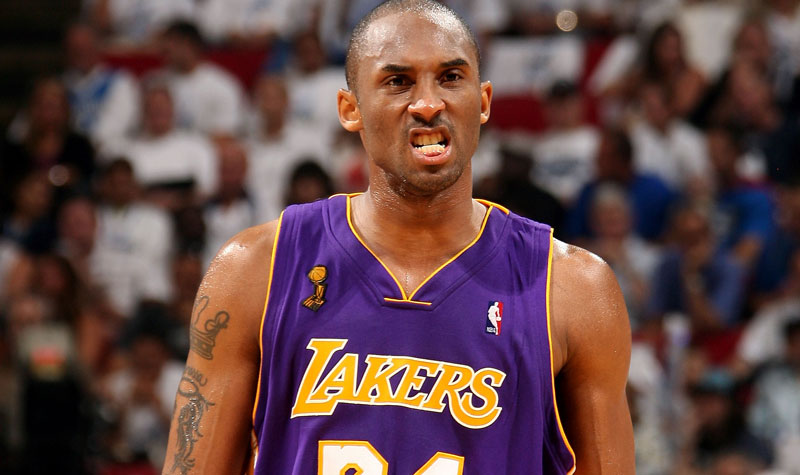 Kobe Bryant, in his upcoming documentary film Kobe Bryant’s Muse, explains how he created the Black Mamba persona to channel his negative emotions during a dark time in his life.

In leading the Lakers to NBA title in 2009 and 2010, Kobe sought to teach his teammates the Mamba mentality. To do this, he encouraged his teammates to seek out “the darker emotions” and embrace “the villain nature that’s in all of us.”

Here’s Kobe quoted in the film, which is set to premiere on February 28 at 9 p.m. EST on Showtime:

“For me it is that ferocity or that anger, that rage, and I can carry that with me. Now, it became, How do I instill this into the rest of my teammates?

“Using the darker emotions. The anger or resentment or frustration, and sadness and using that as a weapon. Using that as a form of offense. It’s a scar, it’s pain, it’s a bad memory.

“Some people are afraid to tap into that side of them, but it’s such a powerful thing. Once they own it themselves, then the sky is the limit because they are going to drive themselves and pull it from who they are and all of their life experiences and things that have motivated them.

“They had to embrace the villain nature that’s in all of us. I gave them a platform to unleash.