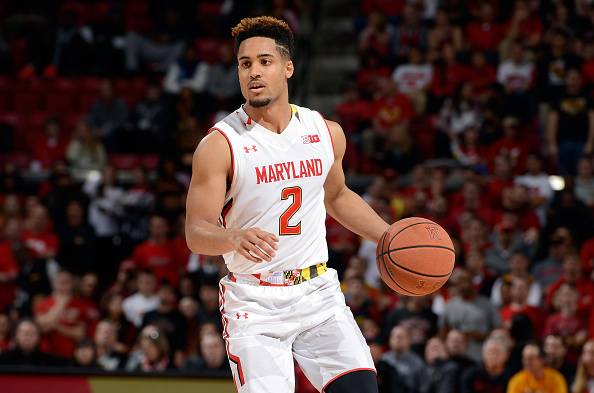 Every year, the College of the Holy Cross pays homage to its all-time greatest basketball player when it gives the Bob Cousy Award to the top point guard in college hoops. Today, the Hall of Fame announced the 10 finalists for this year’s honor, and it features a collection of some of college basketball’s top playmakers. Here are the 10 guys who made the cut:

This list will be trimmed down one more time a little later this year, and five players will end up meeting Cousy and the award’s selection committee. On April 8, the award will be given out to one of those five players.

The big names on this list are Dunn and Trimble, as both came into 2015-16 considered the two top point guards in the nation. However, the rest of the list has some of the most entertaining guys in the nation: Collinsworth is a triple-double machine, Felder is averaging 25.6 points and 8.7 assists per game, and players like Ferrell, Moore and Payton are seasoned veterans who have done a great job running their teams this season. 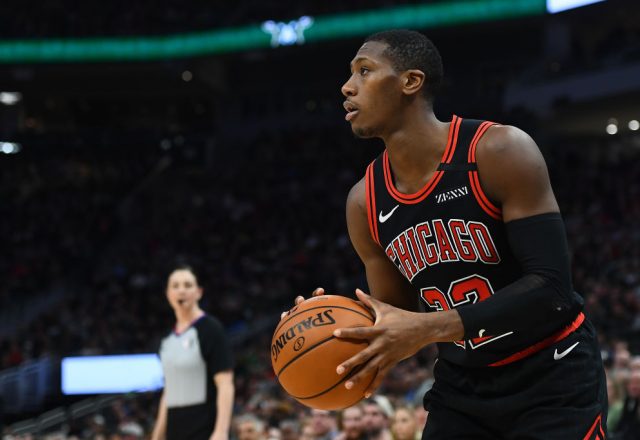 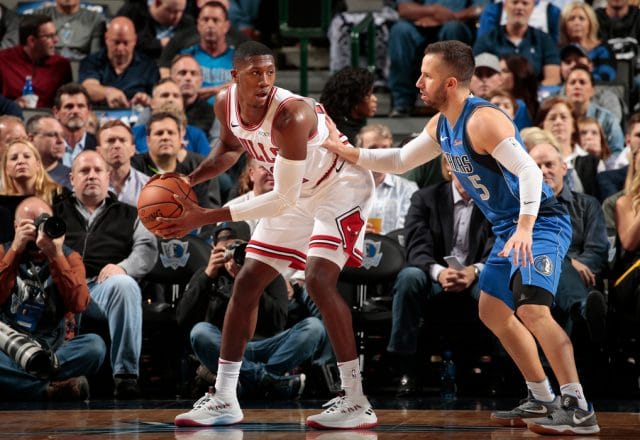