Kyrie Irving: Cavs are the ‘Team to Beat’ 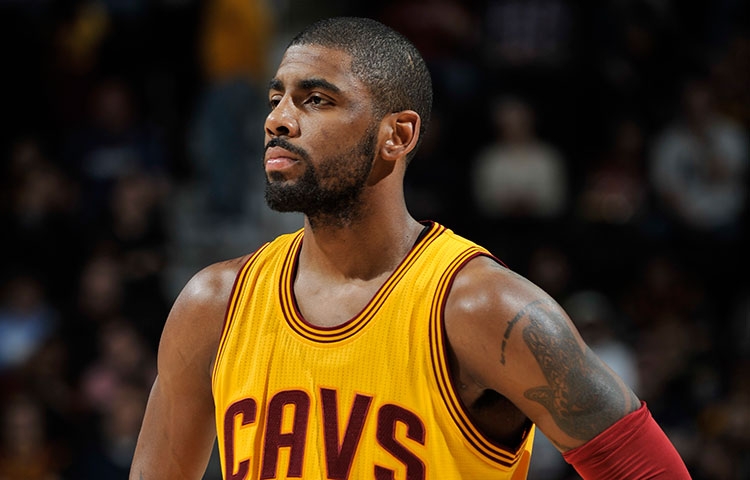 A drama-filled regular season is nearing its conclusion, and the Cleveland Cavaliers remain extremely confident about their chances heading into the Playoffs.

Kyrie Irving says that regardless of all their chemistry issues and underwhelming play—which has, by the way, resulted in 53 wins so far and the top seed in the Eastern Conference—the Cavs are still very much a formidable NBA title contender.

“I feel like we’re the team to beat,” Irving said. “It’s open season until we get into the playoffs. I have a lot more confidence than I think anyone realizes in our team and what’s going on in our locker room.”

Irving’s week has certainly been eventful and spilled out all over social media. There probably isn’t much of a need to rehash the events of the last few days between Irving, his ex-girlfriend Kehlani and her old/new boyfriend, a rapper whose name I refuse to type as I try to salvage a thread of professionalism in all of this. […] “I’ve been through a ton of adversity in my life. There’s nothing anyone can say that I can’t get through,” Irving said of his last few days. “I’ve been through enough already in my short 24 years that most people can say for their whole entire lives.”