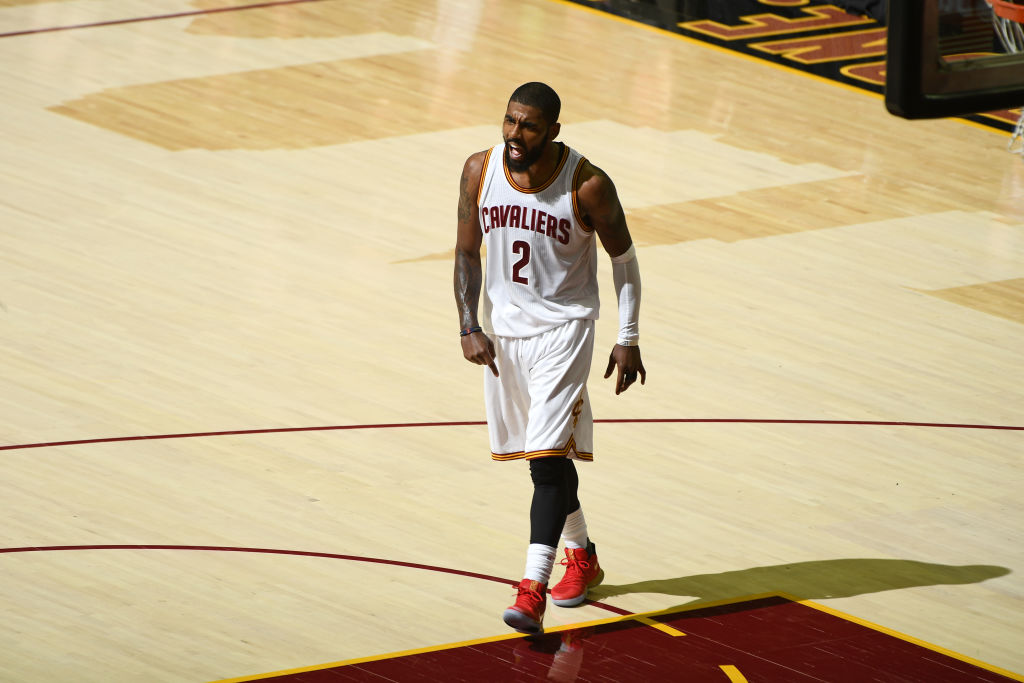 Kyrie Irving's HS coach Kevin Boyle on the trade: "I would NOT trade (Kyrie). I'd do everything to work it out." https://t.co/5Ua2Mn3HgJ

Kevin Boyle thinks the Cavs gave up on the LeBron James-Kyrie Irving partnership too easily and quickly.

Boyle, however, concedes that the Cavs did “great” in being able to get Isaiah Thomas in return for Kyrie in the proposed swap.

“I would not have traded him at all,” said the Montverde Academy (Fla.) head coach. “People might say it’s done, you’re not gonna repair the relationship or whatever the case may be; you had the thing with Shaq and Kobe going back so I would’ve done everything in my power to try to make that work. When’s the next time Cleveland is gonna LeBron and Kyrie-level players together?

“You could have them both together for five years if you could get them to both buy in to your plan, your vision and how it’s valuable for them and their legacies. I would’ve had to have it blow up in my face because it’s gonna take 20 or 30 years, if ever, to get two guys like that in the same spot.”

Still, Boyle conceded that the proposed trade was “great”… for Boston, which would acquire Irving in exchange for Thomas, Jae Crowder, Ante Zizic and the Brooklyn Nets’ unprotected 2018 first-round pick.

“If this happens I don’t think Cleveland got nearly enough value for Kyrie Irving,” Boyle said. “I don’t mean that with disrespect to Isaiah, who’s a tremendous, great guard, but, one, he’s coming off an injury and, two, guards have a shorter life expectancy than bigs.”