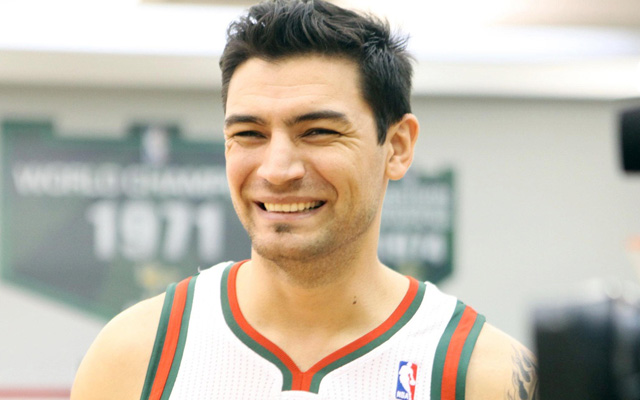 Seventy-two hours after acquiring swingman Carlos Delfino and center Miroslav Raduljica as part of a trade for Jared Dudley, the LA Clippers announced that the pair has been waived.

The cost-cutting move will allow the Clips to stretch their salaries over 5 years. From the press release:

Delfino and Raduljica were acquired by the Clippers on August 26, 2014 in exchange for forward Jared Dudley and a protected 2017 first round draft pick.