A prolonged NBA lockout could reportedly cut into Vegas sports books’ bottom line by 15-18% in some cases. USA Today takes a look: “The NFL and Monday’s start of the college basketball season will help mitigate some of the betting absence on the NBA, which was scheduled to open its 82-game season for 30 teams Tuesday and end with the Finals in June. ‘The most impactful day coming up here will be on Christmas Day, because that’s the day they get showcased before the end of the year,’ says Jay Rood, vice president of Race and Sports for MGM Resorts International. Rood estimates NBA wagering represents 15% to 18% of his handle, the amount of money wagered. ‘It’s a significant portion of our business,’ Rood says. ‘If we go without for the season, it’s going to be something we’re going to have to try and overcome — possibly exploring other options, like expanding some NCAA offerings. ‘Realistically, you’re not going to be able to replace the action we get in the NBA.’ Bodog.com in early October listed 5:4 odds that the entire NBA season will be canceled. Jay Kornegay, executive director of Race and Sports SuperBook for Las Vegas Hilton, expects a major impact, too. ‘We’re a very big NBA house. It represents 15% of our handle,’ he says. ‘We expect about half of that 15% to transfer over to the college (basketball) game and the college football bowl games. We expect very similar results after football (is over) for the first three months of next year, if the lockout were to go on that long. We really will feel it once the college basketball season ends in late March, early April, and we don’t expect that NBA handle to transfer to hockey or baseball.'” 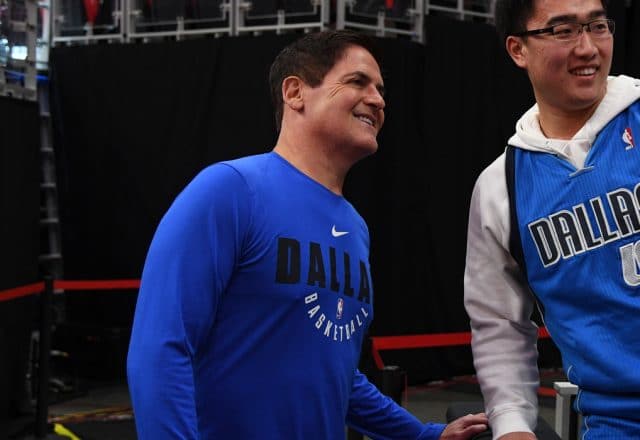 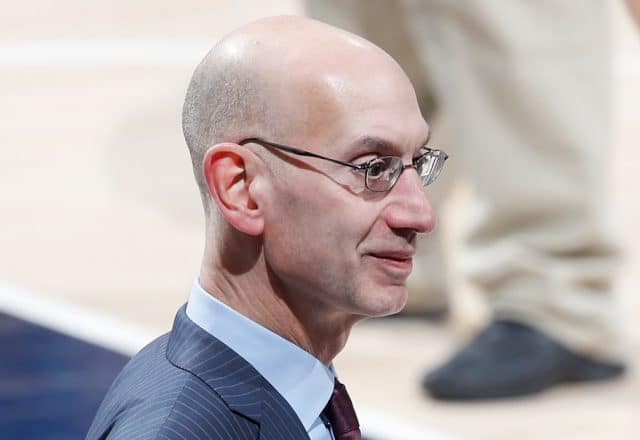 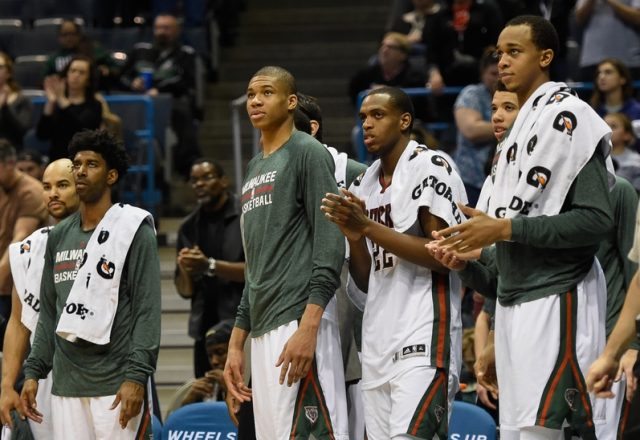