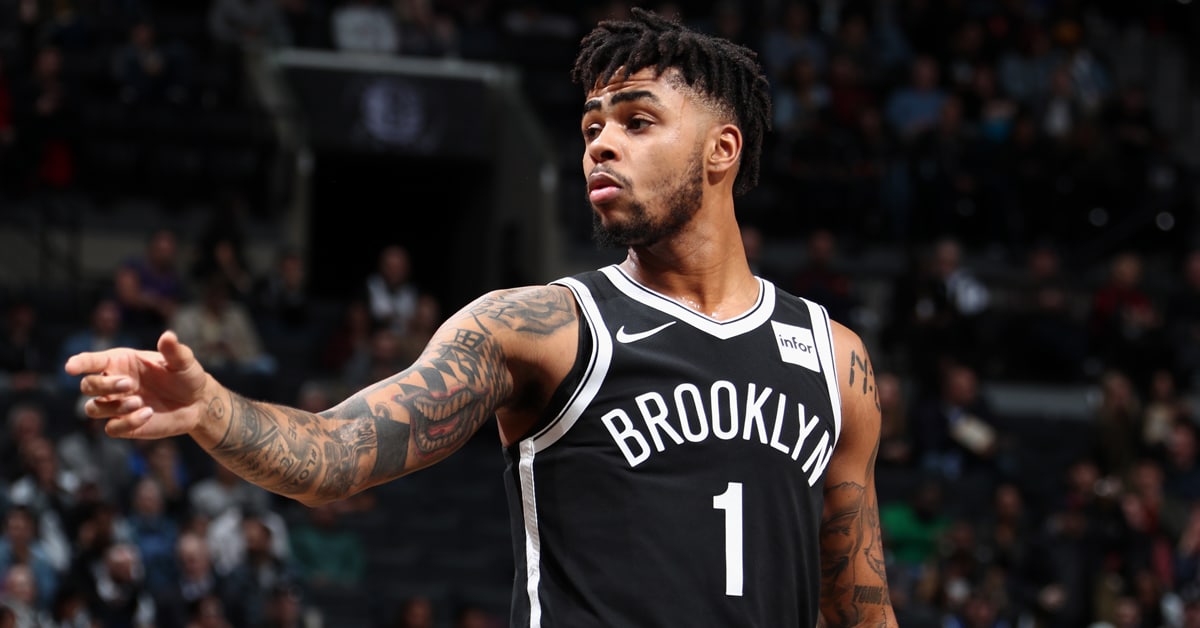 D’Angelo Russell‘s former Laker teammates expect Russell to be “extremely fired up” in his return to STAPLES Center on Friday.

In a story by ESPN’s Ohm Youngmisuk, Jordan Clarkson and Julius Randle said they think Russell will try to make a statement in light of Magic Johnson’s criticisms.

Many of the Lakers know their former teammate is well aware of what [Magic Johnson] said and will be “extremely fired up,” as Lakers forward Julius Randle put it.