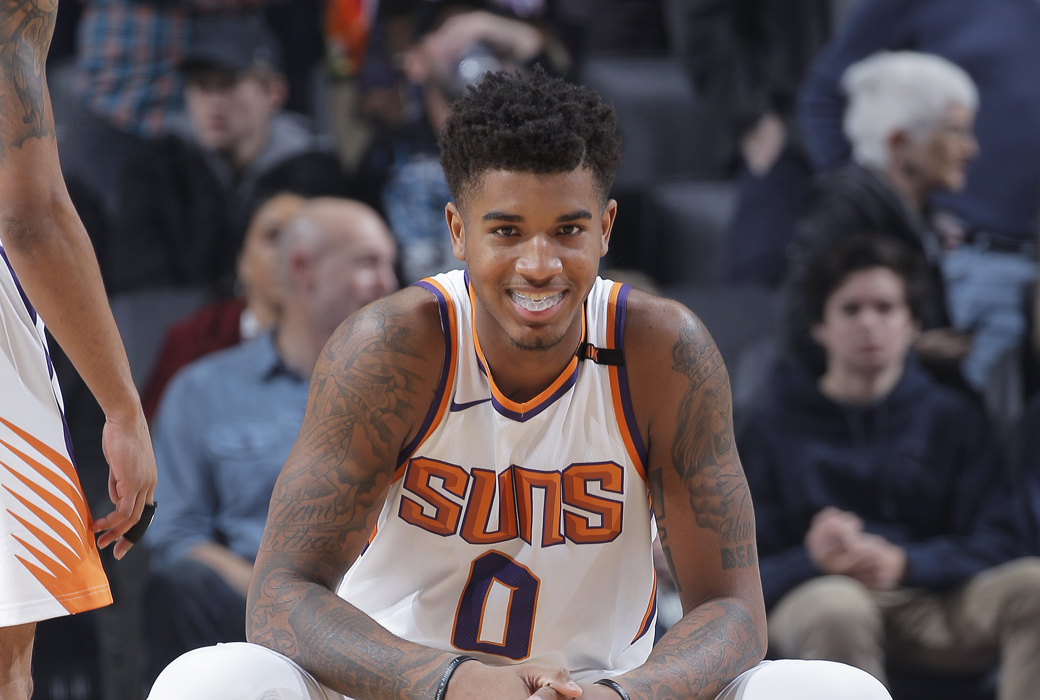 According to Basketball Insiders‘ Steve Kyler, several other teams are also pursuing Chriss.

For what it’s worth, seems the Phoenix Suns are looking at deals involving Marquese Chriss. Several teams seem to be involved, with the Lakers being considered the Favorites.