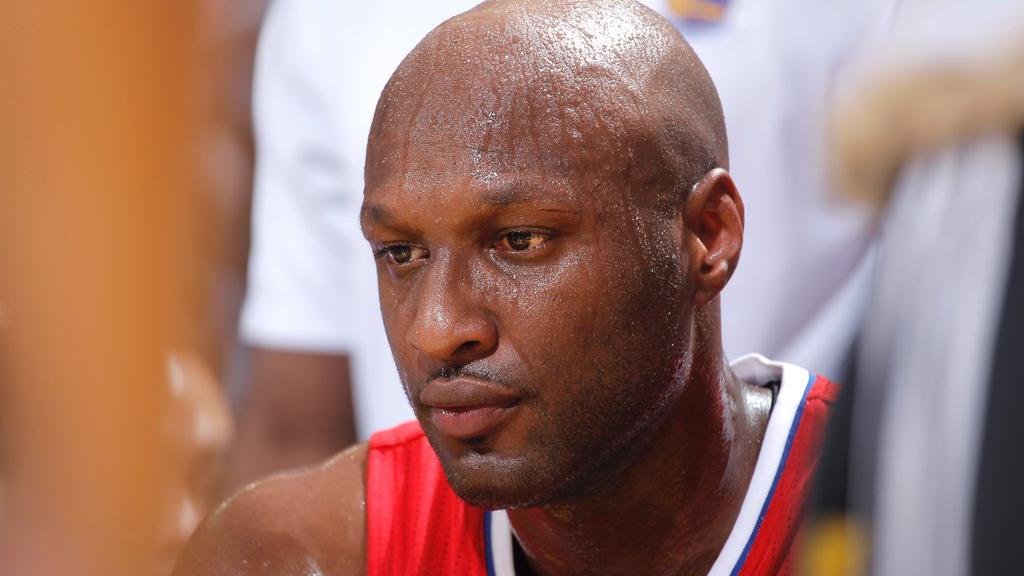 Lamar Odom’s condition continues to improve, as the former NBAer is reportedly now in the early stages of physical therapy.

Initially, everyone feared for the worst when an unresponsive Odom was rushed to a Las Vegas hospital last week, but he’s steadily showing encouraging signs.

The 35-year-old has been communicating with friends and family.

No longer do (conversations surrounding Lamar Odom) contain dire predictions about Odom’s slim chances of survival. That seemed understandable, given the former Lakers and Clippers forward was rushed to a Las Vegas hospital last week after falling unconscious at a local brothel. […] Instead, Odom has shown enough steady improvement in recent days at Sunrise Hospital and Medical Center that he has started physical therapy, according to multiple sources familiar with the situation.

Odom has not experienced any setbacks after breathing without the help of a ventilator in the past three days. He showing marked improvement with his breathing, vision and the ability to have simple conversations, sources said. […] Odom is slated to begin physical therapy that will show whether the 35-year-old former basketball player can walk, said sources familiar with Odom’s progression. But it remains unclear how well he can navigate that challenge.