Lamar Odom: ‘Trade from the Lakers Basically Ended My Career’ 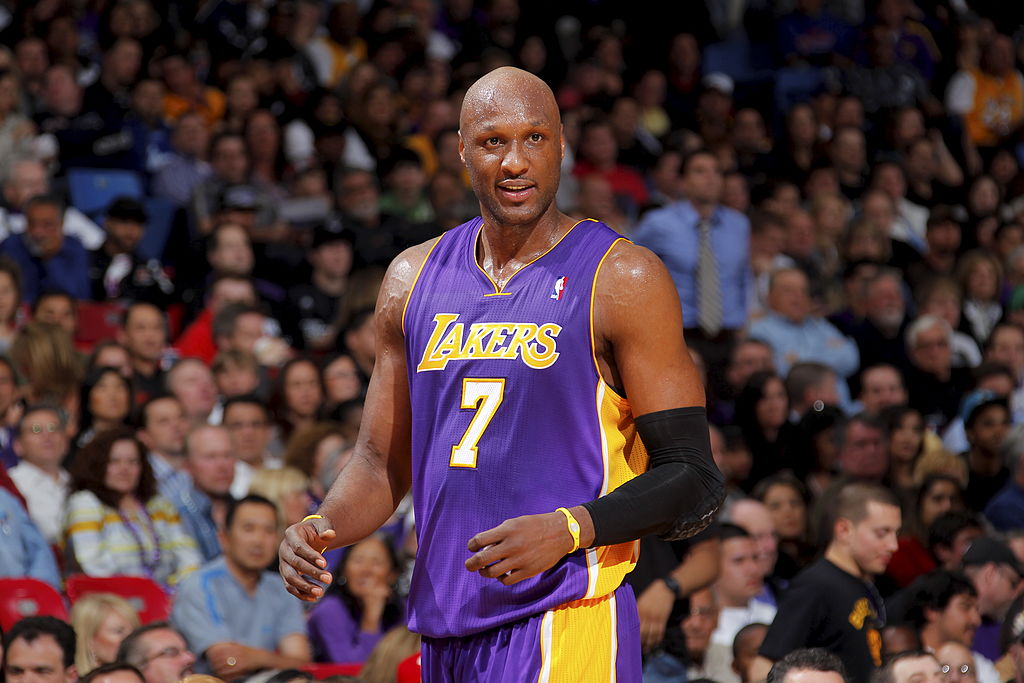 According to Lamar Odom, the Lakers’ decision to ship him to Dallas in 2011 effectively put the nail in his NBA career.

Odom, 37, played pro ball for four more largely unproductive years, and admits that leaving L.A. made him lose his “purpose.”

The Lakers are said to be discussing plans to ink him to a ceremonial contract in training camp so that he can retire as a member of the Purple and Gold.

“That trade from the Lakers basically ended my career and purpose,” Odom told The Vertical. “I was never really myself ever again. Being in L.A., the structure, the people I knew, it hurt leaving. I had great memories with the Lakers, with Kobe and Pau. That was a special time in my life.

“I think about it all the time, about how much I had left in the tank. I had issues going on. But barring injury, could I play in the NBA today? I could play. I should still be playing.”

At some point, Odom will come full circle in Los Angeles, with plans being discussed for him to sign a contract to retire as a Laker in training camp.

“My family looks forward to me retiring as a Laker more than me,” Odom told The Vertical. “I’m not really emotional about being praised, about signing for a day. I’m shy at the end of the day. For my son, for my family, for my fans, they may enjoy that day. It’s for them. I ain’t celebrating not playing no more. In life though, I’ve learned to live with regrets.”