Larry Bird on Paul George: ‘I Expect Him to Play This Year’ 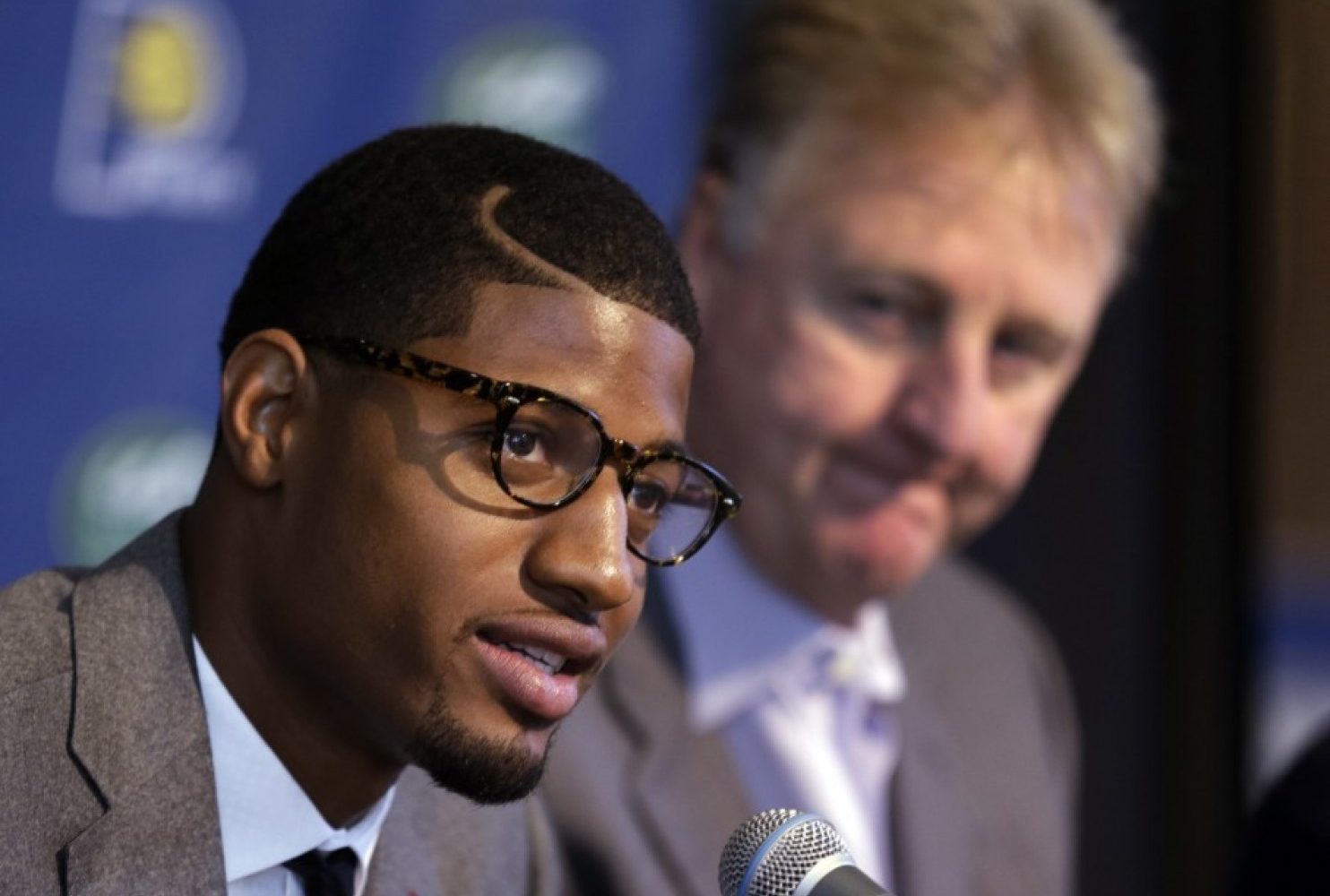 Indiana Pacers forward Paul George continues to move forward in his preparation to make a highly-anticipated season debut, and Larry Bird reports that team doctors have cleared PG to suit up.

The Pacers’ team president cautions that George isn’t quite in game shape yet, but that he’s looking forward to seeing him play.

Bird is also doing what he can to manage the fans and media’s expectations, saying that no one expects George to play at his usual All-Star level right away.

Per ESPN and the Indy Star:

“He’s getting a lot better,” Bird said. “I think he has to go through a series of tests this week, just like we’ve always been doing to see where he’s at. I think he’s cleared by the doctors to play, but obviously he’s not in shape. Just because he’s cleared to play, doesn’t mean he’s in shape to play. And I don’t want Paul to go out there until he feels comfortable with his conditioning and the way he’s practicing. I’d like to see him do a little bit better. […] It was a rough go at the beginning, which we knew it was going to be. He (isn’t) going to be Paul George, 100 percent. We know that. But I think mentally he wants to get out there, play a few games and get ready to see what he needs to do this summer to get back to 100 percent — and he will.”

“I expect him to play this year. I hope he does for his own good — not for us to get in the playoffs or anything like that, but just for his own mental state. I think anytime you go through an injury like that, you have to get back out there and prove yourself. But he’s not going to be 100 percent.”

When George comes back, he would prefer to play his first game in Indianapolis. […] “It’ll be better to come back here. I think I owe it to the fans and for them to get the first glimpse of my first night on the floor,” said George, who also acknowledged exasperation with the frequent questions about his comeback. “Honestly, it’s getting annoying. I think for everybody. People are waiting to see me, I’m waiting to get out there. When the time comes, it’s going to steamroll and I’m looking forward to the first game.”