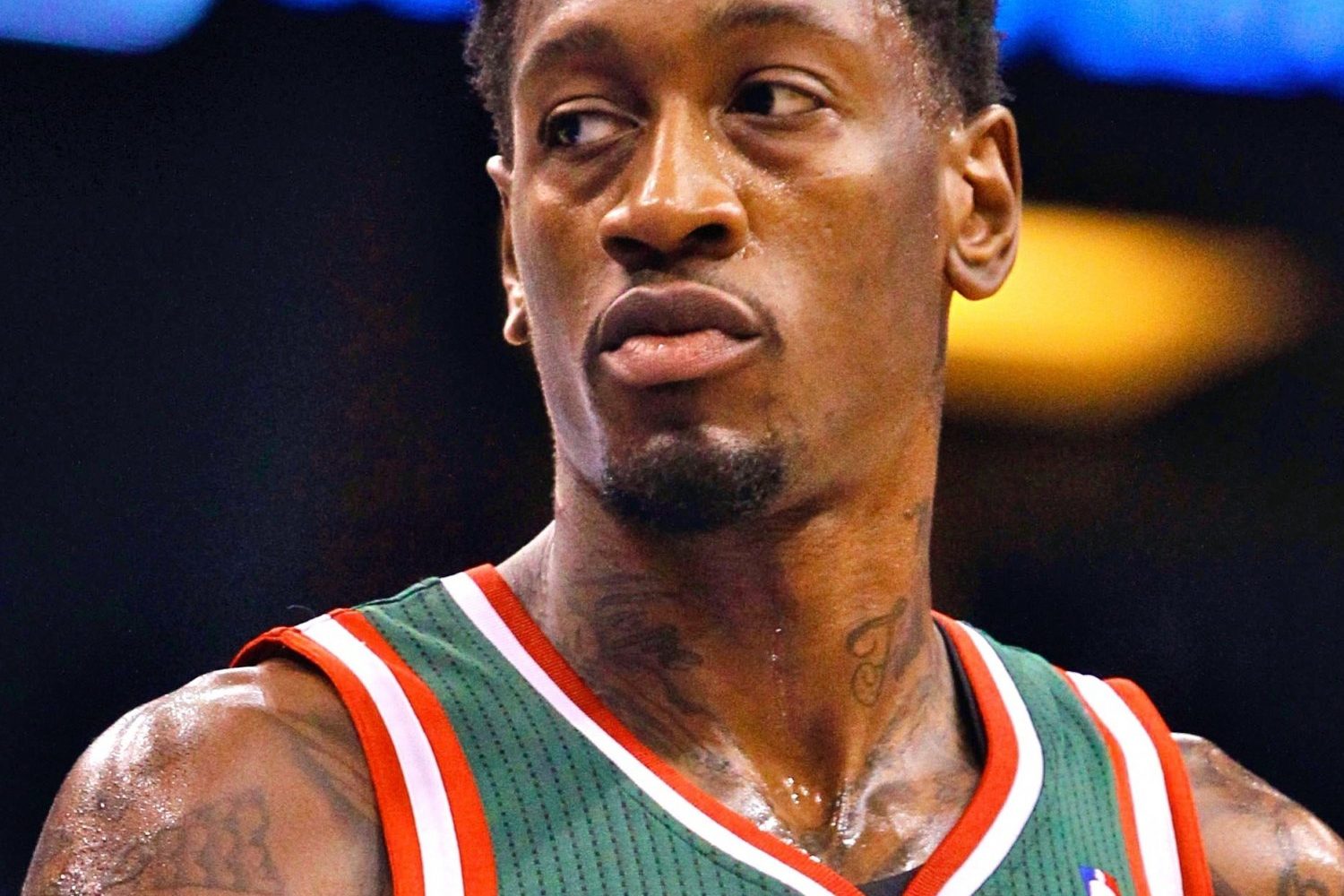 Bucks big man Larry Sanders was suspended for five games last week for violating the League’s anti-drug program, and in an interview with NBA.com and the Journal Sentinel shortly afterward, Sanders spoke about his feelings regarding the stigma that surrounds marijuana usage.

Sanders already was sidelined due to right orbital fractures suffered when he was elbowed inadvertently by Houston’s James Harden in a Feb. 8 game, an injury that required surgery.

So it remains unclear whether the 6-foot-11 Sanders will be able to start the five-game suspension at some point as the current season winds down or will be forced to begin the suspension at the beginning of the 2014-’15 season. He must be ruled physically able to play before a suspension can begin.

[…] “It’s something I feel strongly about, just to let you know something personal about me,” Sanders said in an interview with the Journal Sentinel and nba.com. “I will deal with the consequences from it. It’s a banned substance in my league. But I believe in marijuana and the medical side of it. I know what it is if I’m going to use it.

“I study it and I know the benefits it has. In a lot of ways we’ve been deprived. You can’t really label it with so many other drugs that people can be addicted to and have so many negative effects on your body and your family and your relationships and impairment. This is not the same thing.

“The stigma is that it’s illegal. I hate that. Once this becomes legal, this all will go away. But I understand for my work it’s a banned substance. I will deal with the consequences and I apologize again to my fans for that.”

Marijuana is now legal in Colorado and Washington but is still an illegal drug in other states. 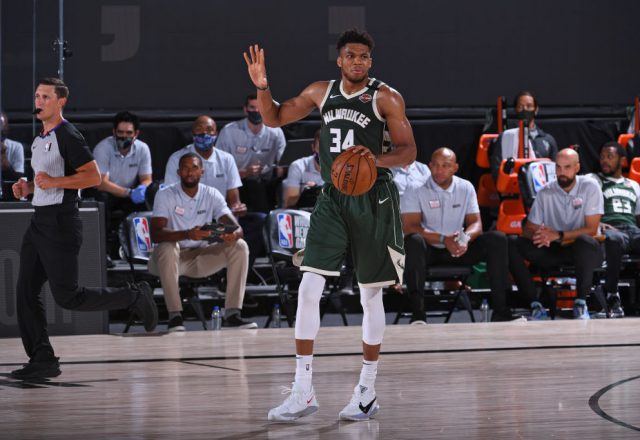 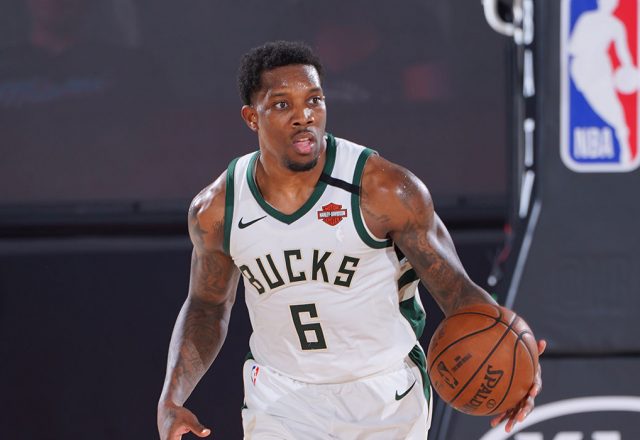