Louisville might not have been better than Florida all game, but it played its best when it mattered. A 23-8 run to close the game gave the Cardinals a 72-68 win and a trip to the Final Four.

Everything seemed to be pointing towards a Florida victory over the first 30 minutes. The Gators led by 11 in the second half and even when Louisville was making its run, the Cardinals lost their point guard Peyton Siva to fouls with just under four minutes remaining.

But Louisville shrugged it off and took its first lead of the half, 69-68, on a Chane Behanan jumper with 1:12 remaining in the game. After two free throws by Russ Smith on Louisville’s next possession, Florida had one more shot to tie but both Bradley Beal and Kenny Boynton could not connect from beyond the arc. The Gators didn’t make one three-pointer in the second half after making eight in the first half.

Despite struggling during the regular season, head coach Rick Pitino never lost faith in his team.

This is Louisville’s ninth trip to the Final Four and its first since 2005. A potential matchup with in-state rival Kentucky could meet the Cardinals in New Orleans. Pitino won his only title of his career with the Wildcats in 1996. 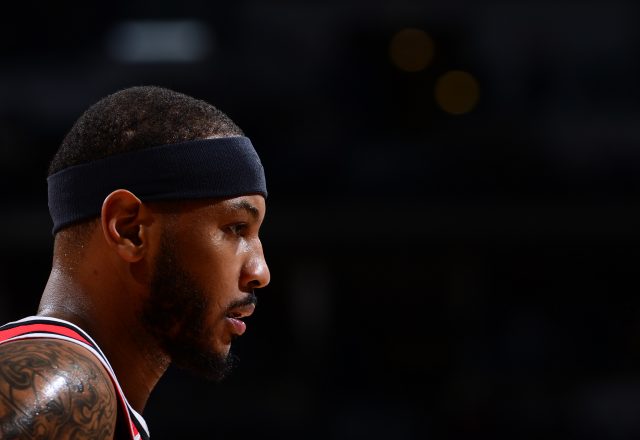