LaVar Ball: ‘They’re Not Playing for Luke [Walton] No More’ 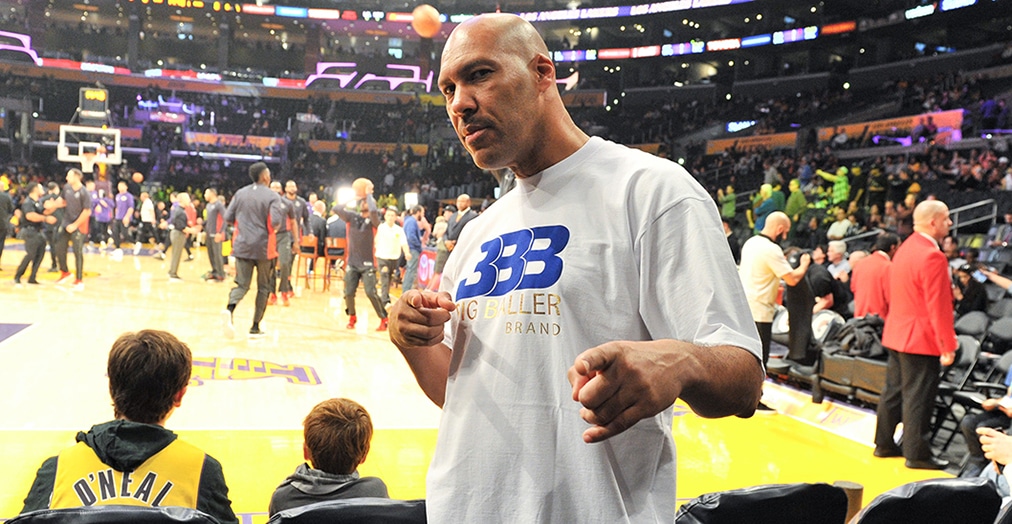 LaVar Ball shared his strong opinions of Luke Walton with ESPN. Lonzo’s father claims that Walton isn’t “connecting” with the players anymore. The Lakers have lost nine in a row and are in last place in the West with an 11-27 record. Read Ball’s comments below, courtesy of ESPN:

“You can see they’re not playing for Luke no more,” Ball said from a spa resort in Birstonas, where he is staying while his two youngest sons, LiAngelo and LaMelo, get ready to make their professional debuts with Lithuanian team Prienu Vytautas. “Luke doesn’t have control of the team no more. They don’t want to play for him.”

“Lonzo looked good, but he also looked disgusted,” Ball said. “He was ready to play. Four minutes left in the first quarter, he dunked it, getting in a flow and Coach sits him down. Sat him down. Now game goes from four points to 10 to 15 to 20. I don’t know what they’re doing. If he’s ready to play, let him play. Don’t try and monitor no minutes, put on restrictions.”