LeBron James Called Out Kevin Love Then Denied it 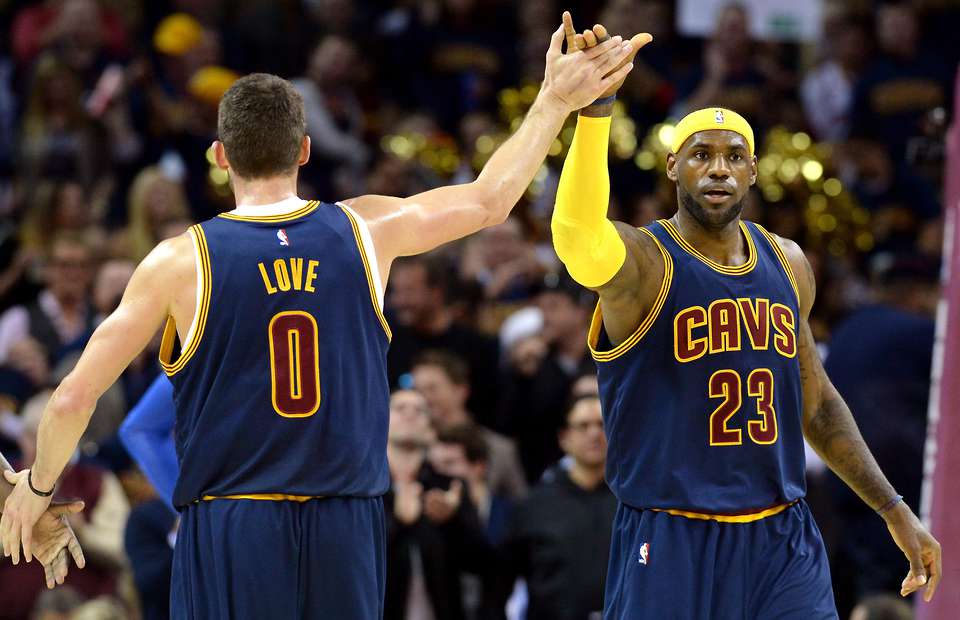 The Cleveland Cavaliers are on a roll, but as always, they’re dealing with a bit of drama.

LeBron James admitted Sunday that he publicly encouraged teammate Kevin Love to do a better job of fitting in with his new squad over the weekend, but grew agitated with the media for reporting on it.

An irked James said Monday that he would go speak with a teammate face-to-face if there was an issue between them:

I like u guys a lot(Media) but don't try and make a story cause it looks good. If I have a problem with a teammate or anyone I'll say to….

their face and not over social media. That's corny and wack! So good try again my friends(Media), I still love you guys.