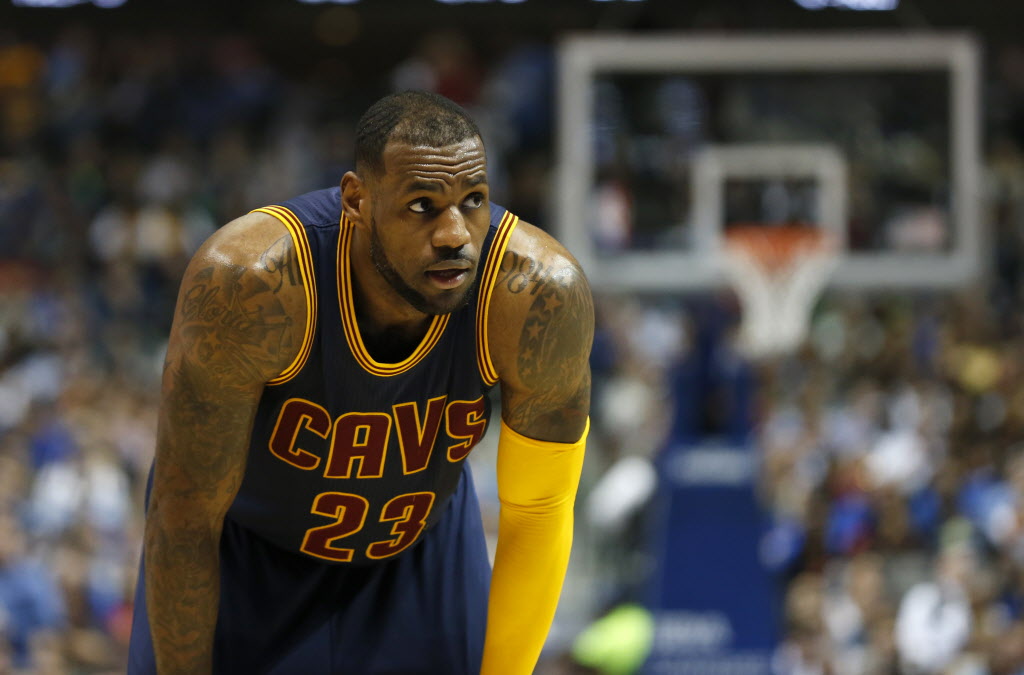 With a lengthy layoff between the first round and a semifinal Playoff series against the Chicago Bulls, the media in Cleveland was forced to get creative (desperate, perhaps?) with their stories.

LeBron James finally fessed up about why he hasn’t rocked his trademark headband since a March 10 victory in Dallas.

The NEOMG is on the case:

James never provided a rationale for ditching his branded look. He has simply stated that he chose to do so out of the blue. Recently I was able to get more of an explanation out of him. […] “I did it because I just wanted to look like my teammates,” James said. “Just wanted to be one. Nothing more than that.”

Whether his confession was entirely the cause or not, it does bring to light James’ brotherhood mentality in the midst of the team playing some of its best basketball.

“Well, that’s the only way he can [look like us] because I can’t get away with wearing a headband,” veteran Mike Miller said with a laugh after hearing James’ reasoning.