LeBron James: ‘Don’t Worry, I Got This’ 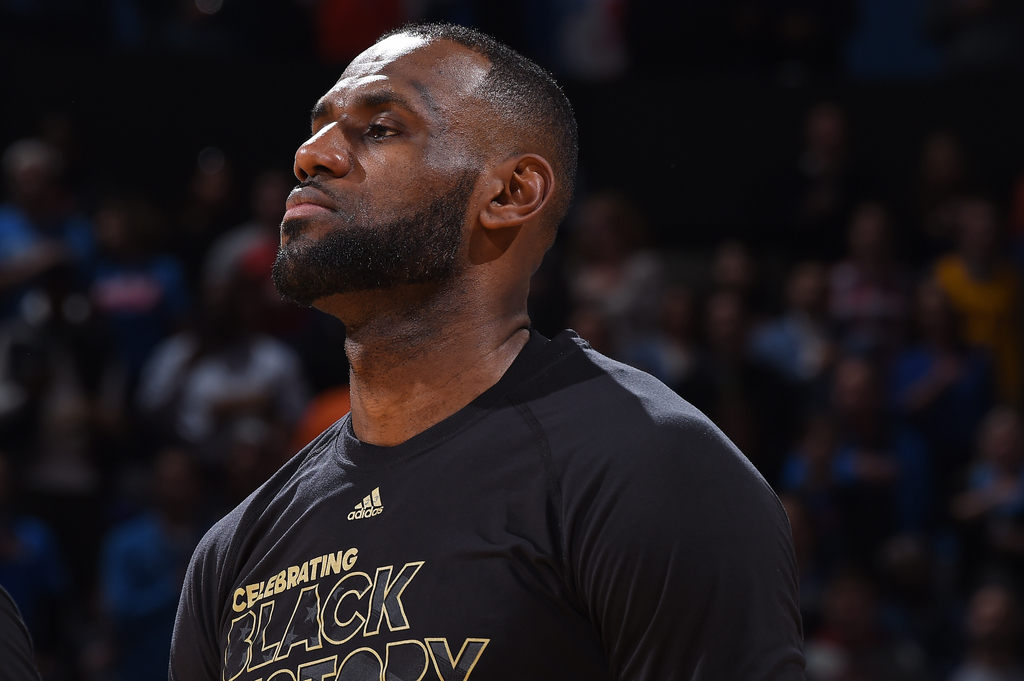 James told his teammates that he’s prepared to carry them while the All-Star forward recovers from surgery.

LeBron asked about rest in wake of Love injury: "I’ll rest when I retire. As long as I’m in the lineup, we’ve got a chance."

LeBron's clear message to Cavs today in wake of Love surgery was: "Don't worry, I got this." Hard to doubt him.

Love is expected to miss the next six weeks.

According to head coach Tyronn Lue, Love’s left knee has been bothering him for a few games and started swelling up, causing him to undergo an MRI that led to Tuesday’s surgery.

“Sucks,” James said. “It’s just our road every season. One of our key guys get hurt and this year has probably been the worst out of all years — having our starting 2-guard out for so long and now having our All-Star power forward out for an extended period of time. It’s just next man up and we just hope for a healthy and speedy recovery for our All-Star.”