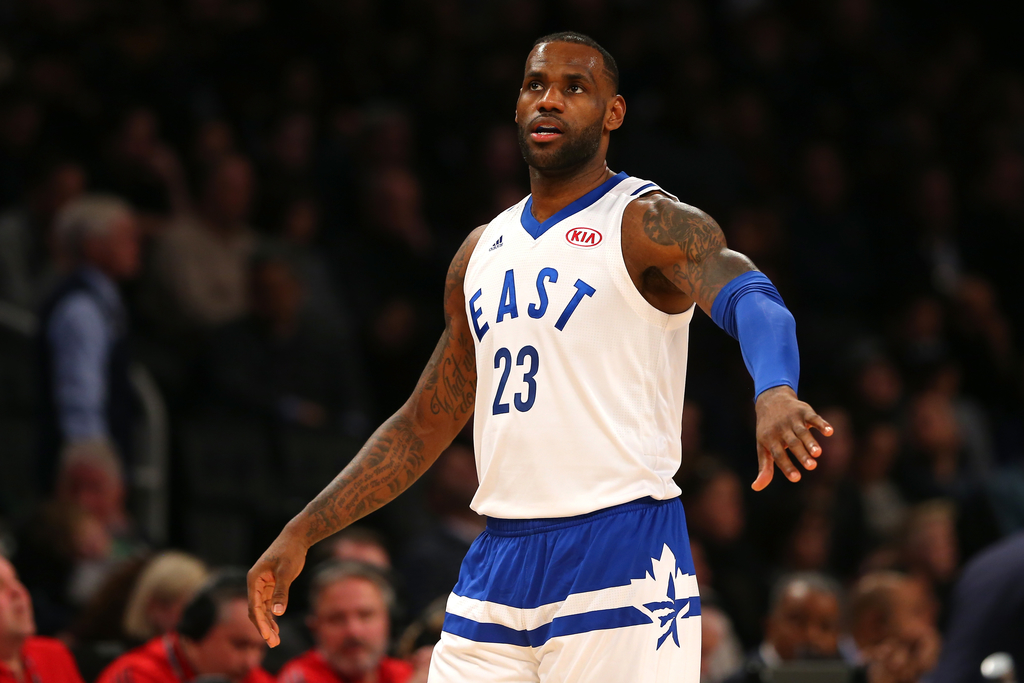 Fan voting for the 2017 NBA All-Star game ends on Monday, January 16 at 11:59 P.M. ET and as the deadline nears, Warriors big man Zaza Pachulia is still holding on to an All-Star spot. Pachulia’s 823,376 votes give him nearly 200,000 more than Kawhi Leonard, who is currently in third place in front court voting in the West.

Here are the full results:

And here is the schedule for when rosters will be announced:

The voting rules have changed this season with 50 percent of the vote coming from the fans and 25 percent each coming from the players and selected media members. Kyrie Irving came out and said that the media should not be able to vote while Carmelo Anthony thinks the fans should control the vote in full.

For rules on voting, visit NBA.com/allstar.