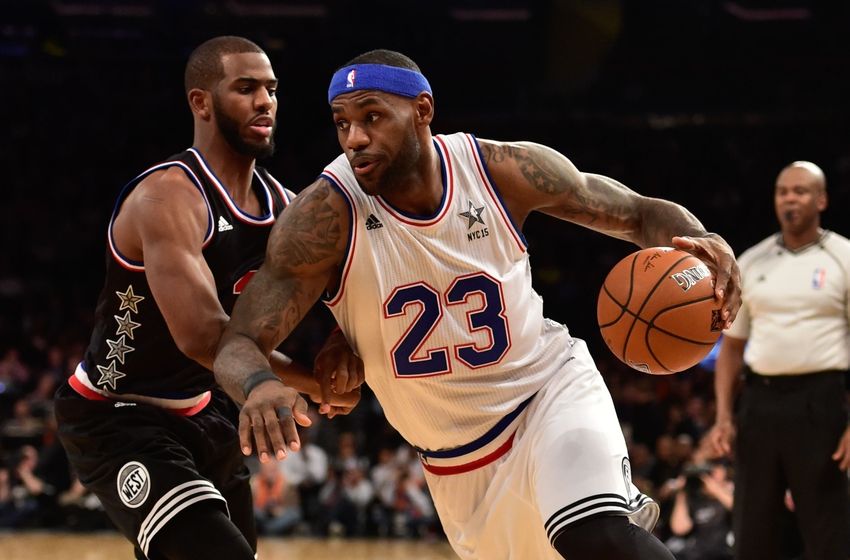 Chris Paul, LBJ’s good friend, was voted in as the union’s president two years ago.

James knows how important his role and voice will be when the upcoming labor lockout negotations begin.

Unanimously elected as first vice president of the NBA Players Association on Friday, James said that upcoming talks with the league over revenue sharing prompted him to take office. The players and owners can opt out of the collective bargaining agreement following the 2016-17 season, when they could decide how to best divide some of the money set to flow in from a $24 billion TV deal.

“It’s going to be a very important negotiation, and I think I’m a big part of the process,” James said Saturday following practice with the other Eastern Conference All-Stars at Madison Square Garden. “It’s good to be vice president of the players’ association, CP (Paul) is the president and (executive director) Michele (Roberts) is obviously the commander-in-chief, and we look forward to doing some good things.”

“It means a lot,” Paul said. “LeBron is the face of our league and his opinion matters.”