LeBron James ‘Obviously’ Wants to Own the Cavs 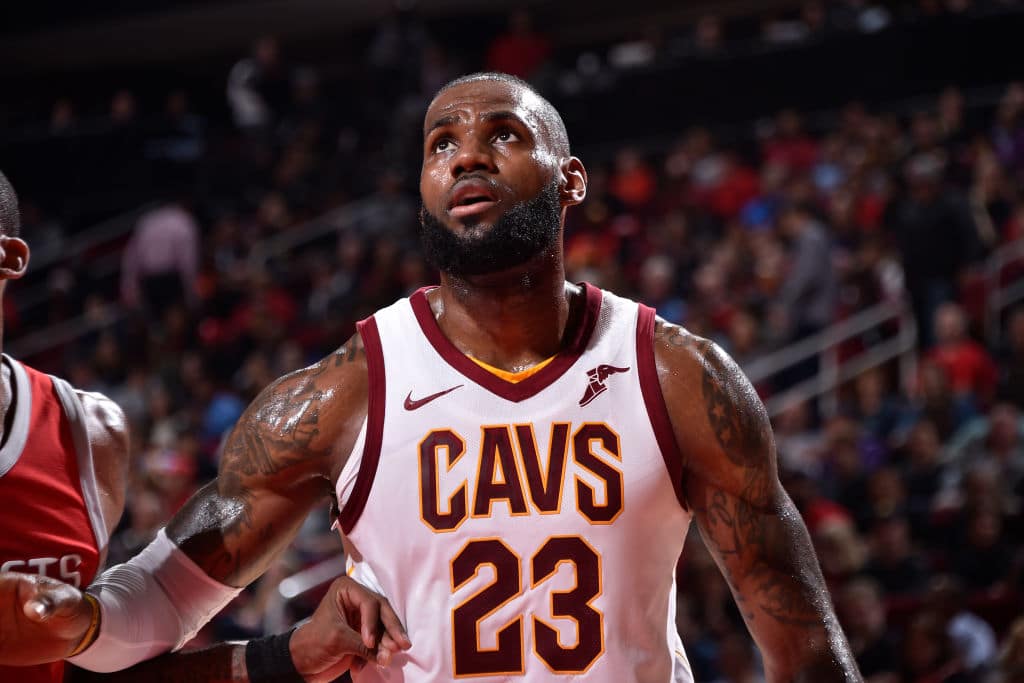 LeBron James would like to own an NBA team someday, and says the Cleveland Cavaliers would be an obvious target of his should Dan Gilbert ever put the franchise up for sale.

Could LeBron earn $100 million a year if there was no salary cap? Plus his thoughts on one day owning the Cavshttps://t.co/HpGbLQ9Dwg

James, who will have earned $234 million throughout his 15-year career at season’s end, has made it clear that team ownership is something he expects to get into once his playing days are over.

According to Forbes mag’s latest number-crunching, the Cavs are valued at $1.2 billion.

“To be an owner of any team would be crazy,” James said.

“If this thing opened up and I’m in a position financially, and I’ve got the right team around me, obviously. But who’s to say Dan will (sell)? I’ve always kept it just player/owner at this point. I guess once I come down to that point, if the conversation needed to be had, I’ll have it. But I don’t have it right now.”

Related
LeBron James Wants To Own An NBA Team