LeBron James on How to Stop Him or Stephen Curry: ‘You Can’t’ 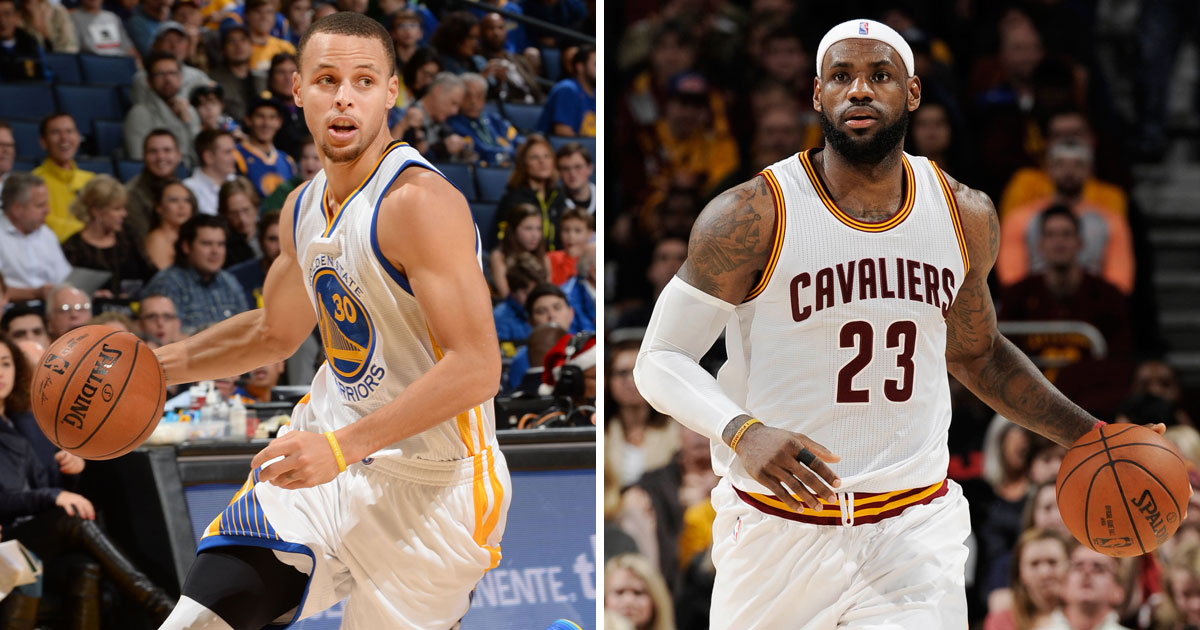 The 2015 NBA Finals will pit this season’s MVP against a 4-time MVP and 2-time Finals MVP. LeBron James and Stephen Curry will take center stage in the Finals—but can either be stopped?

According to LeBron, no. King James was asked how to contain Curry, and he simply said, “You can’t” much like guarding himself. Probably true.

From the Associated Press via Yahoo! Sports:

With a week to get ready for the NBA Finals, the Cavaliers have a check list of things to get done before Game 1.

First, is to get All-Star guard Kyrie Irving healthier after he sat two games in the conference finals with knee and foot injuries. Then, there’s putting together a defensive plan to try and slow Golden State guard Stephen Curry, the league MVP and quickest draw in the West.

”Well, the same way you slow me down,” he said, pausing for effect. ”You can’t.”

The marquee matchup between James and Curry, the game’s established face vs. the fresh-faced newcomer and probable successor, won’t happen until next Thursday, allowing for a buildup that may rival Mayweather-Pacquiao for hype. With the Cavs and Warriors making the finals, the league is getting to showcase its two biggest stars – both, by the way, were born in Akron, Ohio – who have been battling each other from afar all season for the public’s affection.