LeBron James on Owners Crying Poor: ‘That Will Not Fly With Us This Time’ 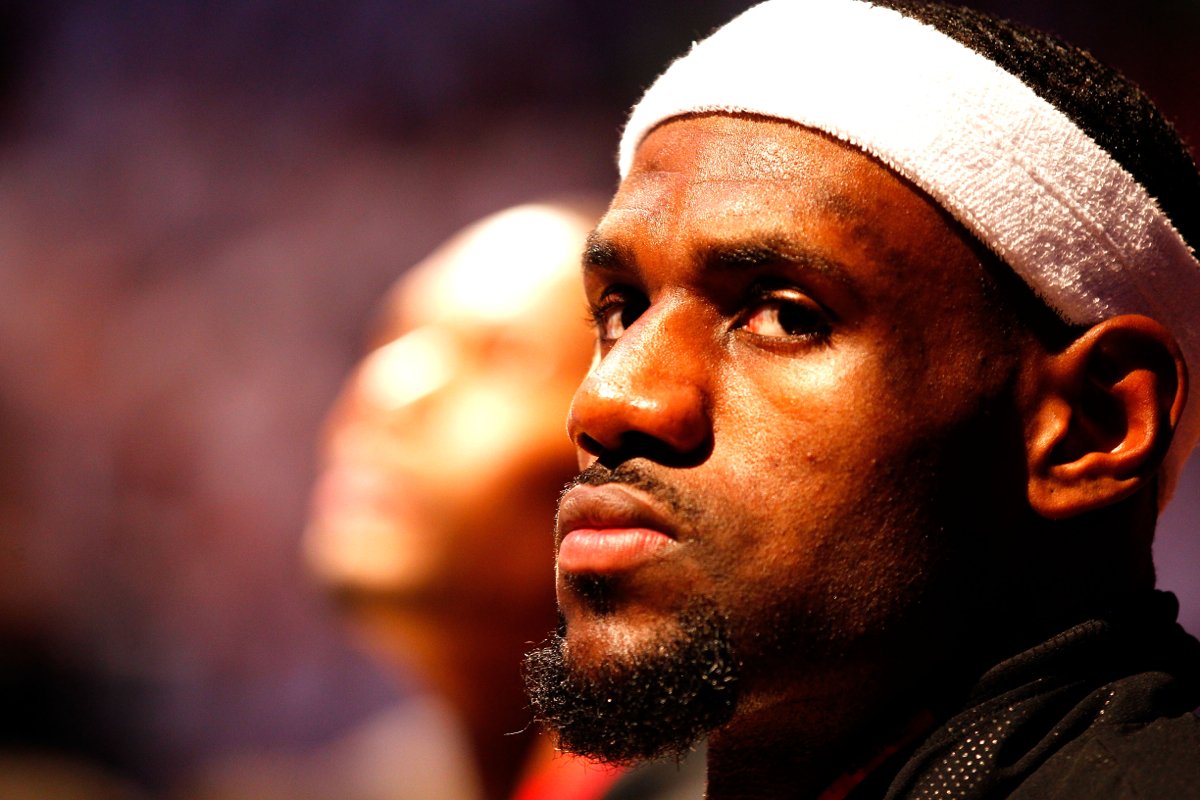 NBA players took a beating at the negotiating table during the last lockout, with team owners continually making the ludicrous claim that they were losing money.

With an enormous new television rights deal, and the sky-rocketing value of franchises around the L, owners’ gripes seem even more foolish than they did back in 2011.

LeBron James will be on the frontlines of what could be yet another nasty labor battle, and says the players have a better grasp of the issue (and stakes) this time around.

Per the Plain Dealer and NY Times:

“We gave a lot,” James said of the 2011 collective bargaining dispute between the league’s owners and players that resulted in a lockout and shortened 2011-12 season. “The whole thing that went on with the last negotiation process was the owners are losing money. There’s no way they can sit in front of us and tell us that right now. […] As we continue to see teams selling for billions of dollars, being purchased for $200 million, selling for $550 million, $750 million, and now $2 billion … so that will not fly with us this time.”

“Some guys want money but aren’t educated,” James said. “Guys want the best deal but aren’t educated on what’s going on. You know, there’s 30 owners, there’s 400-plus players, and we know we have to do what’s best for all the players. At the same time guys need to continue to be educated so in the negotiation process, guys aren’t speaking just to be speaking and guys have an idea what’s going on.”

Asked if he would make his presence felt when new collective bargaining is likely to occur in 2017, James said, “I’m the guy that kind of has the power, I guess, without having to put a name on it.”