LeBron James Re-Signs With The Cavaliers 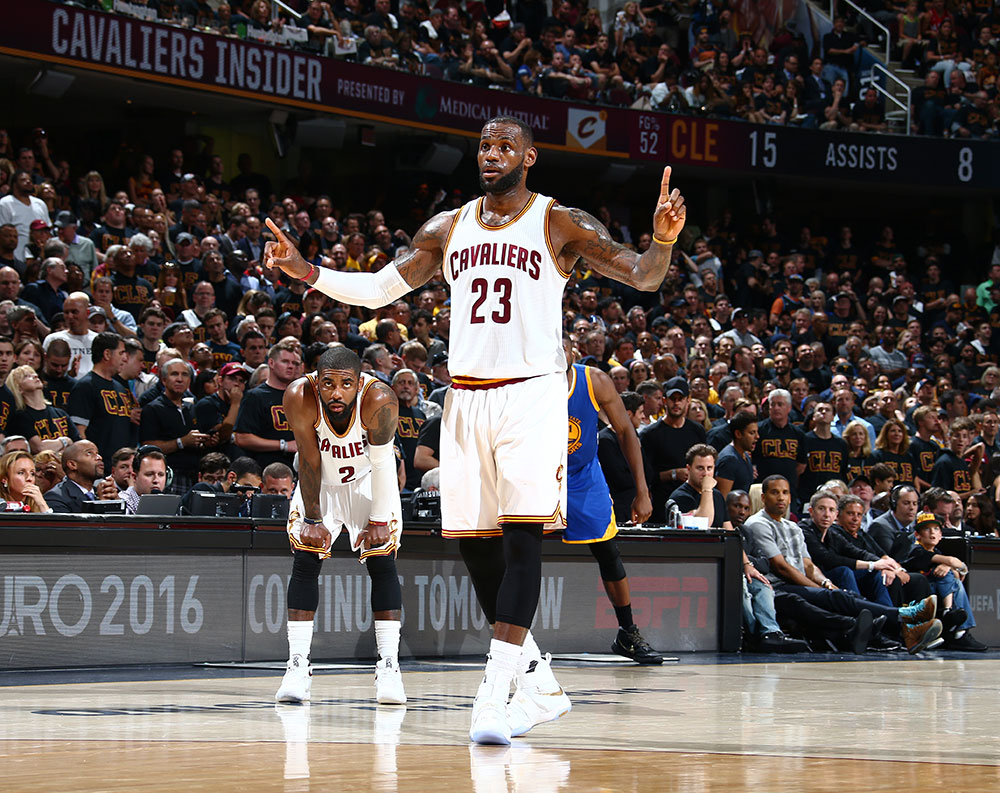 The King will be back in Cleveland next season to defend his title.

BREAKING NEWS: @KingJames announces on UNINTERRUPTED he will sign a new deal with the @Cavs.https://t.co/CXZ5qFK5o6

LeBron James’ decision to re-sign with the Cavs comes as little surprise after the Finals MVP led Cleveland to their first title in franchise history last season.

Bron will be the highest-paid player in the NBA next season, and most likely will remain that way for many years.