LeBron James Says The Cavs ‘Give A Half-Ass Effort Sometimes’ 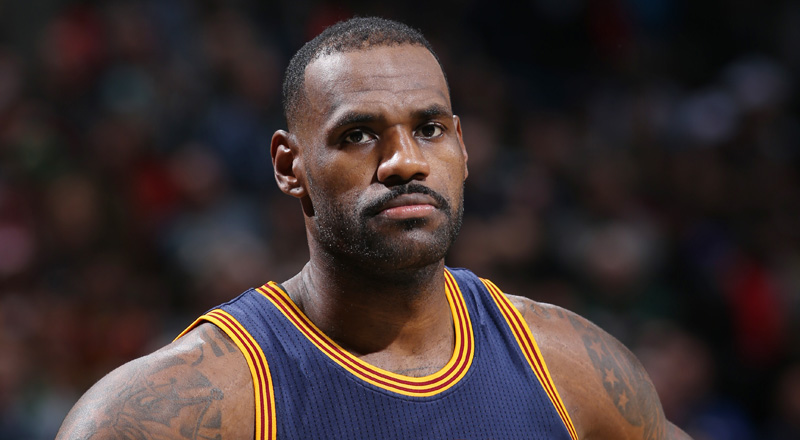 The Cavs are atop the East with an 8-2 record, but LeBron James thinks that the team could still put forth a better effort.

Speaking to the media on Saturday after Cleveland’s double-OT loss to the Bucks, James said that the Cavs still need to improve in “every single facet of the game.”

From before the season, James has made it clear that Cleveland needs to play with a win-now attitude.

He wasn’t done there.

“Records are meant to be broken, but that don’t mean you’re great,” James said, responding to a question about his team nearly matching the 1975-76 Cavs’ 9-1 record for the best start in franchise history. “For us, we have to play [with] a lot more sustainable effort throughout the 48 minutes. And we don’t do that. We give a half-ass effort sometimes and expect that we can just make a run at the end. We’re not good enough to do that right now.”