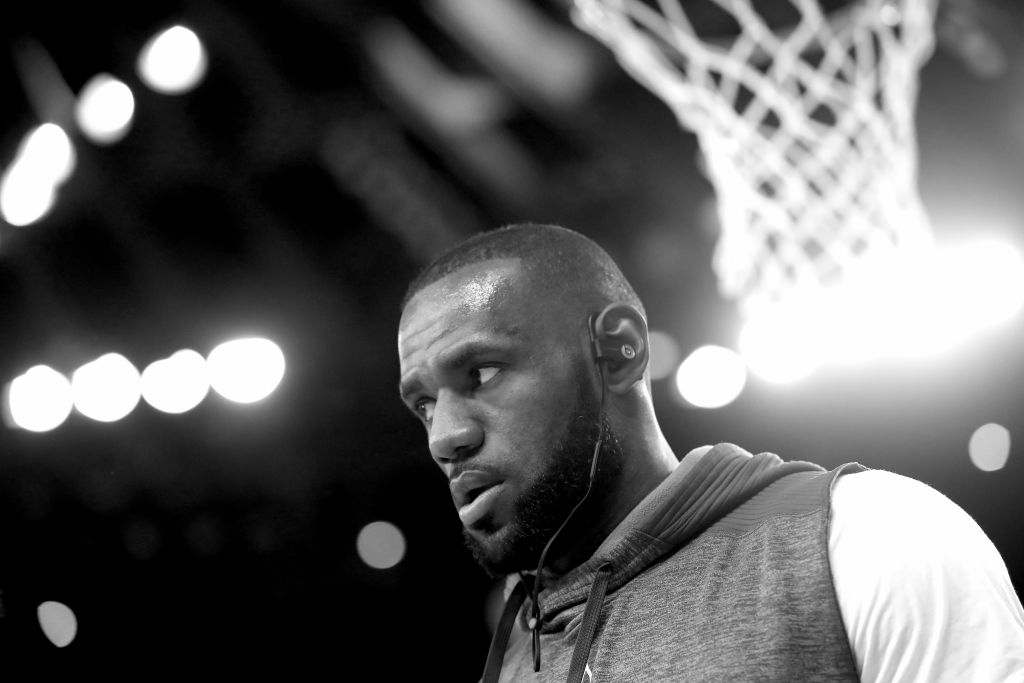 The Cleveland Cavaliers parted ways with general manager David Griffin last night, a move that came as a “shock” to LeBron James.

If no one appreciated you Griff I did, and hopefully all the people of Cleveland! Thanks for what u did for the team for 3 yrs! We got us 1🏆

Cavs owner Dan Gilbert did not talk to LeBron prior to letting Griffin go.

James is said to be “concerned” about the future of the franchise.

Source: LeBron is "disappointed" at Griffin's departure, as well as the timing, & "concerned" abt what this portends for Cavs going forward.

Worth noting: LeBron and Griffin had a solid working relationship. James appreciated that Griffin made the moves necessary to win. https://t.co/KEHPqvyXxa

David Griffin’s departure as Cavaliers general manager was “a shock” to star forward LeBron James, who can leave as a free agent after next season, and moves made now by owner Dan Gilbert will affect his decision.

A source close to James said that “LeBron’s a player, Dan’s the boss, this was Dan’s decision,” but also that “LeBron does care about what the roster looks like.”

“Who they bring in will play a big role in LeBron’s decision next summer,” said the source, who was granted anonymity to discuss James’ reaction. “If they bring in someone who is stable, who has the ability to make things happen, then fine. No harm no foul. But if it’s amateur hour, that’s a different story.”