LeBron James Went to Miami to Rehab from Injuries 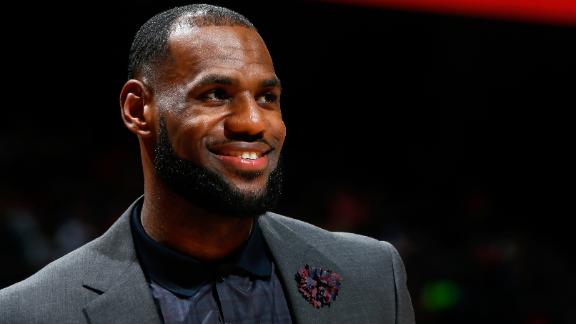 James went back to his old stomping grounds, hoping to get his back and knees right in South Beach.

The Cavs granted LeBron permission to be away from the team during his recovery.

Cleveland Cavaliers doctors advised James not to attend games over the past week because “continuous sitting” on the bench would be bad for his back, coach David Blatt said. For this reason, James was excused from team activities and did not attend road trips in Charlotte and Philadelphia and a home game against the Dallas Mavericks. […] “That was by design,” Blatt said. “He hasn’t been around per orders of the doctor.”

James spent part of that time doing rehab at the Cavs’ practice facility but also spent time this week in Miami. Spending time in the warmer weather was deemed healthy for James’ back. James said he was having rehab sessions three to four times a day during the past week.

He said the weather is part of the reason he is going on the Cavs’ western road trip that begins Friday in Golden State even though he could be out another week. […] “It helps that we’re going to some warmer cities, so my body could use that as well,” James said Wednesday upon returning to the team after being away. “It’s difficult for sure, not being with the guys, and me being a team guy, and a camaraderie guy, it was difficult for sure.”