LeBron James Wishes to Be on a 70-Win Team 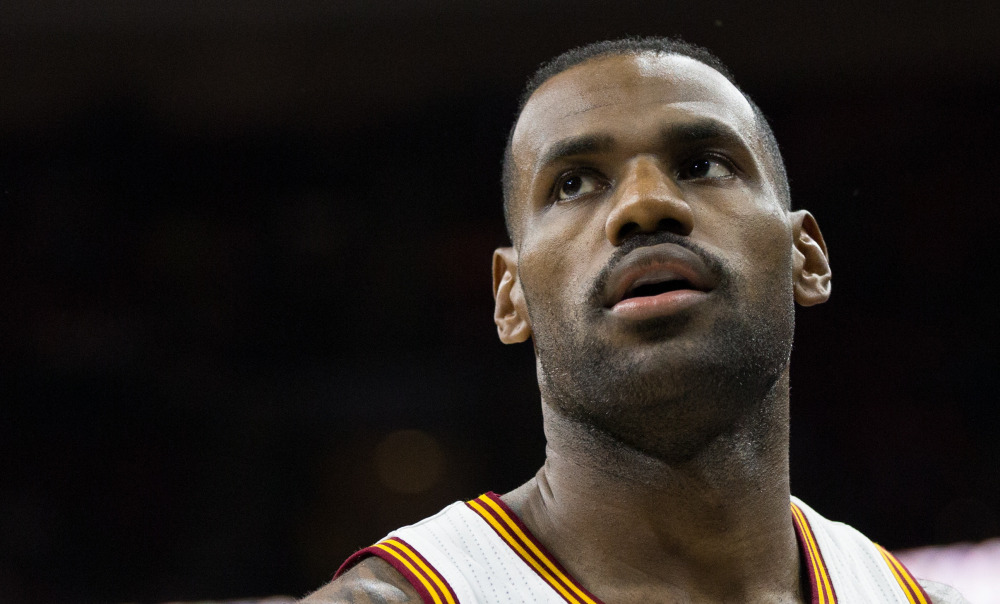 The 11-4 Cleveland Cavaliers, in all likelihood, will not win 70 games this season (they’re currently on pace for 60 Ws.)

According to LeBron James, the biggest factor in piling up so many victories is talent.

James has been frustrated with the Cavs‘ early-season stumbles, but seems to believe they’ll get their act together sooner or later.

The Warriors continue to dismantle the league as talk of 70 wins intensifies, but that lofty mark is already moot in Cleveland — frankly it was never really viable for a team with this many injuries. But the victories that matter most come in June. […] “We’re a pretty good team, well coached,” James said. “We just have to continue to do better. It’s early in the season, but we’ll be all right.”