Bill Sharman is one of the most highly respected individuals in basketball history.

A Naismith Basketball Hall of Fame player and head coach—a distinction held by only three people in the long history of the game—Sharman maintains a keen interest in the Los Angeles Lakers, the team for which he served as a bench boss, general manager president and longtime consultant. Most noteworthy to many hoop aficionados was his leadership in the fabled 1971-72 season when the Lakers rolled to 33 consecutive victories in a 69-13 campaign that ended with a championship.

Now 87, Sharman is enjoying retirement but maintains an active interest in the game, including via Twitter. He is also working to encourage civic involvement and sponsorship for a number of community organizations.

Bill’s Ring of Hope is a charitable endeavor that began in April in an attempt to get fans involved in helping Sharman raise money. The raffle started on April 3 and will continue until Nov. 22.

According to a press release, raffle tickets cost $2 each and a minimum purchase of five is required. Tickets are available for purchase at http://www.billsringofhope.com/ or http://www.celebritiesforcharity.org/raffle/Bills-Ring-of-Hope-Raffle/ .

The contest winner will receive a pair of tickets to a 2013-2014 Los Angeles Lakers home game, plus Sharman’s 2010 NBA championship ring. (Hotel and transportation to Los Angeles, if necessary, will also be provided.)

“I’ve had the honor and privilege of  working with numerous nonprofits, especially the Toberman Neighborhood Center. I wanted to do something to give back and help support the important and life-changing work that each of these organizations are doing for our community” Sharman said in a statement. “I feel blessed that I can contribute to the meaningful work of each of these wonderful charities.” 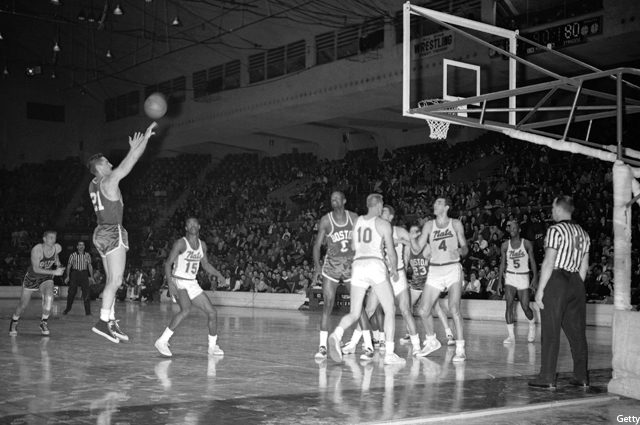 He Was A Champion