We’ve already brought you the participants for tonight’s Dwight Howard charity game down in Orlando, but now we give you the coaches: Yep, none other than undefeated boxer Floyd Mayweather and platinum rapper Lil Wayne. Via the Orlando Sentinel: “One calls himself the greatest rapper alive. The other is undefeated as a professional boxer. They’ll both be coaching at Dwight Howard’s charity basketball game on Sunday at the UCF Arena. Floyd Mayweather has joined Lil Wayne as opposing coaches at Howard’s game, which will mix former Magic players with current Magic players in an exhibition game benefiting the D12 Foundation. And the event will be more than just a basketball game. It will also include a number of prominent entertainment acts, including a couple dance groups that appeared on America’s Got Talent and a drummer who toured with Kanye West. Event coordinators are advising fans to arrive at 6:15 to watch the pre-show.” 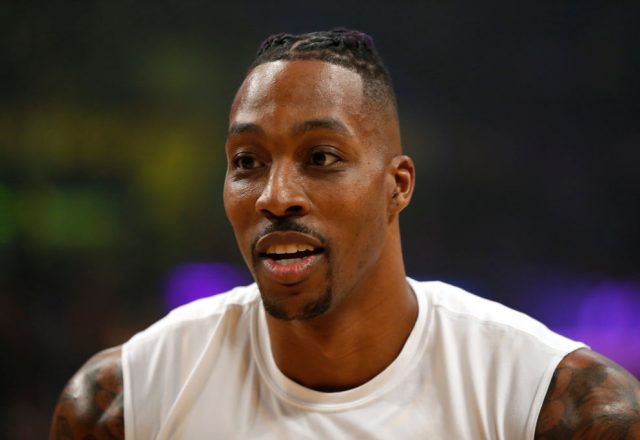