Links: Back For More 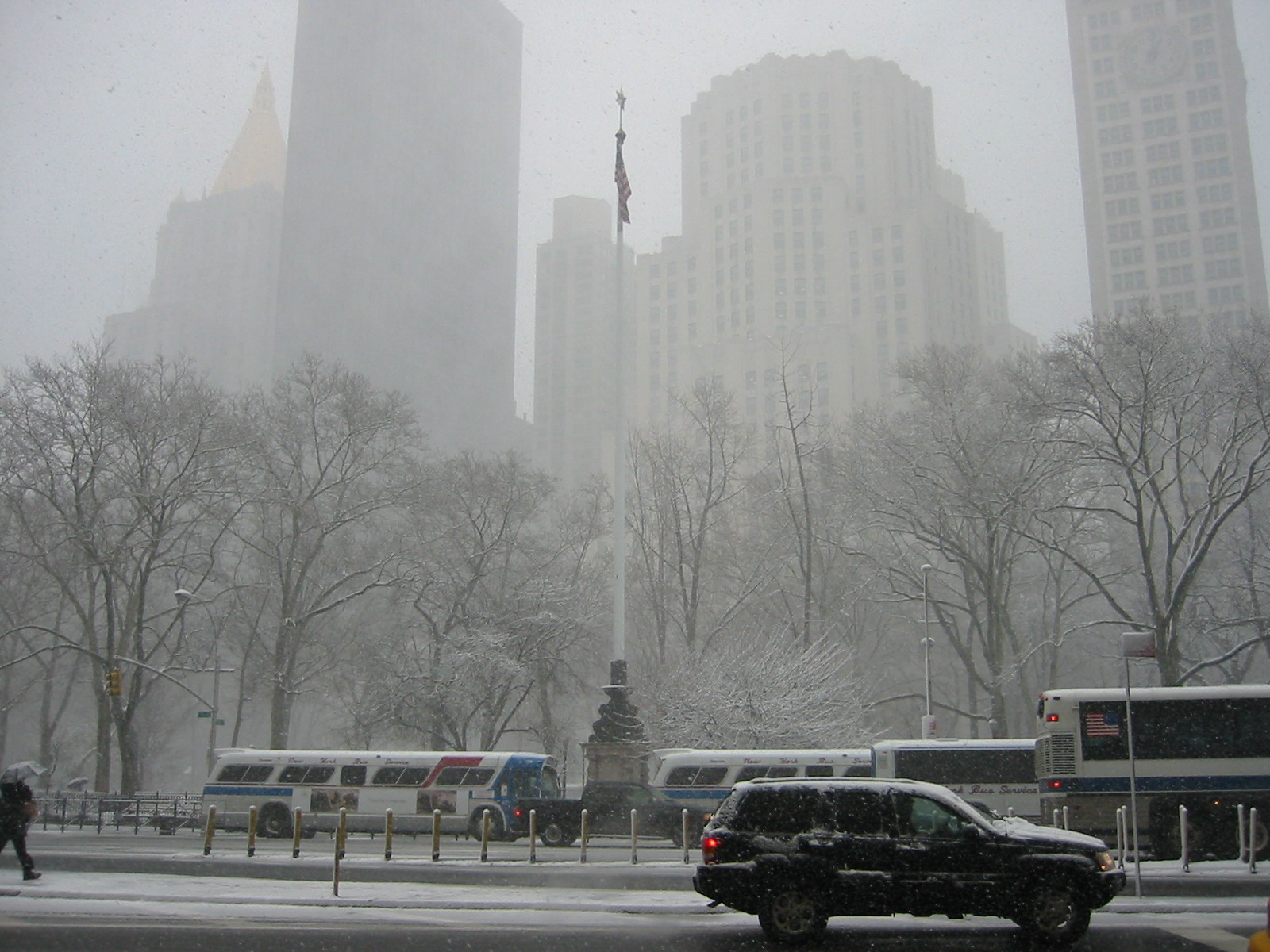 Alright then. Feels like I’ve been away for months, but it hasn’t been that long. Actually, I’ve been gone for about a week, but this wasn’t a vacation or time off. Had a kinda serious family illness suddenly stick a loved one in the hospital last week, so I had to fly out to Atlanta at the last minute and just kinda hang around the hospital while the doctors figured out what was wrong and how to fix it. They finally got a grip on things earlier this week, and I flew back into NYC late yesterday, just in time to go see my main men Kevin Durant and Nick Collison. Then I made it home in time for the “Kid Nation” finale, which did not disappoint.

I basically spent the last week sitting around a hospital room, which is no fun at all. I did sneak away a few times, once to play golf (early Sunday morning), once for the Hawks/Raptors game and then late at night when things were calmed down to get to the movies.

At the behest of SLAM photographer Atiba Jefferson, my friend Bruce and I rented this movie called “Grandma’s Boy.” I’d seen it listed on cable the last few months but didn’t have much interest, but when Atiba and I were in Hawaii for the Kobe cover shoot, Atiba wouldn’t shut up about it, so I finally just rented it. And it’s pretty funny, especially the dude who goes around talking like a robot. The best description I saw was on a website that said, “Kind of like Harold and Kumar Go to White Castle crossed with ‘The Golden Girls.'” I’d give it a thumbs up.

I also went and saw “No Country For Old Men,” which was also great. Another thumbs up for that.

I made it back to New York in time for snow, which always sucks. I got sleet-sleet-sleeted on today as I walked from the subway to the office. Four days ago, I was playing golf in the ATL wearing shorts and a short-sleeved shirt. Today I’m dodging snow.

So…I’m trying to get back in the groove of things, returning calls and emails that have stacked up over the last week. Tomorrow I’ll be back with NBA thoughts.