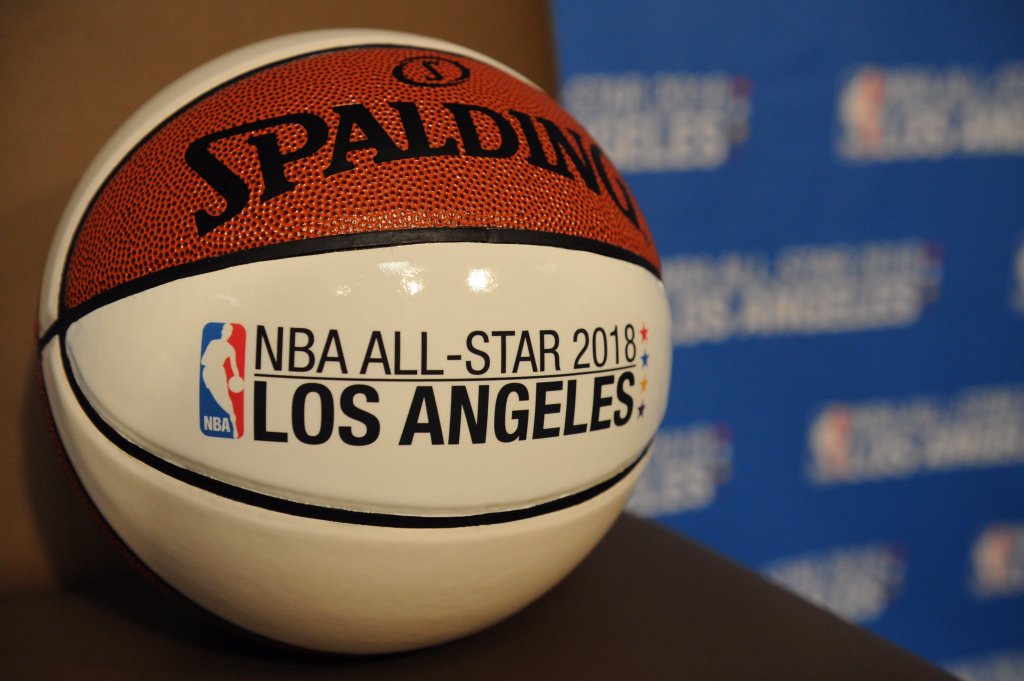 The news had leaked a little while ago, but the NBA made it official Tuesday: Los Angeles will be the host city for the 67th All-Star Game in 2018.

Next year’s extravaganza will be in Charlotte.

“Los Angeles is known for first-class hospitality and entertainment, making it the perfect host for NBA All-Star,” said Silver. “The city is home to some of the most passionate basketball fans in addition to extraordinary facilities, including Staples Center and L.A. Live. We thank Mayor Garcetti, Clippers Owner Steve Ballmer, Lakers President and Co-Owner Jeanie Buss and AEG President and CEO Dan Beckerman for their support in bringing All-Star back to L.A.”

Staples Center last played host to NBA All-Star in 2011, when dazzling performances by hometown favorites Kobe Bryant of the Lakers and Blake Griffin of the Clippers highlighted the weekend. Bryant was named Kia NBA All-Star MVP for a record-tying fourth time after scoring 37 points as the West overcame LeBron James’ triple-double to defeat the East 148-143. Griffin played in the game as a rookie, an appearance that followed his memorable victory in Verizon Slam Dunk and his role in helping the Rookies beat the Sophomores 148-140 in the BBVA Compass Rising Stars Challenge. 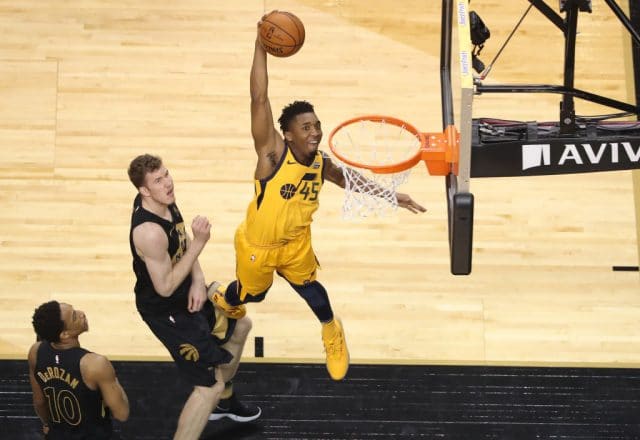 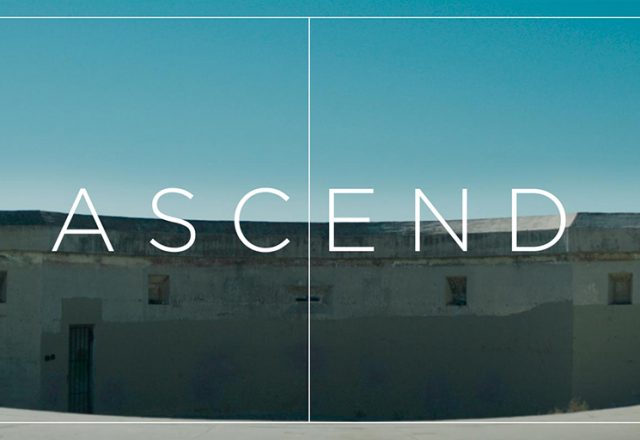 WATCH: ASCEND, A Short Film About The Higher Meaning Of Basketball