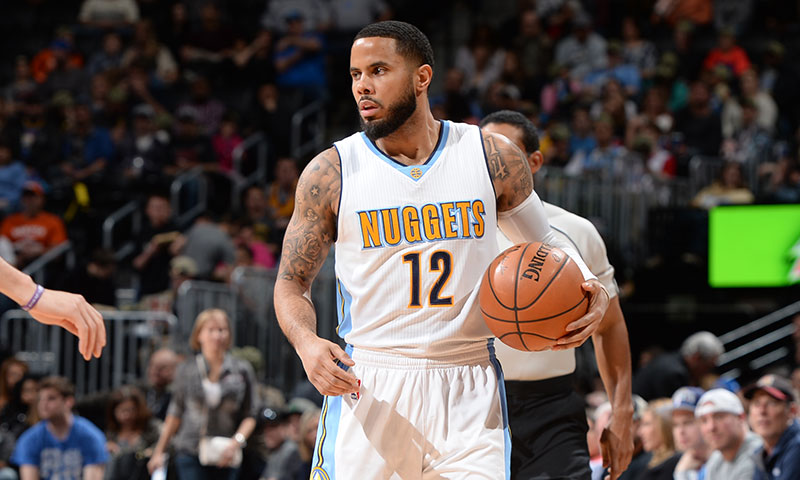 Point guard DJ Augustin will be playing for his seventh NBA team next season as a member of the Orlando Magic.

According to multiple reports, the 28-year-old agreed to a four-year deal with Orlando worth $29 million on Friday.

Per Yahoo’s The Vertical:

Free-agent guard D.J. Augustin has agreed to a four-year deal with the Orlando Magic, a league source told The Vertical.

Augustin, 28, has established himself as one of the best backup point guards in the league, a player who can handle stretches as a starter.