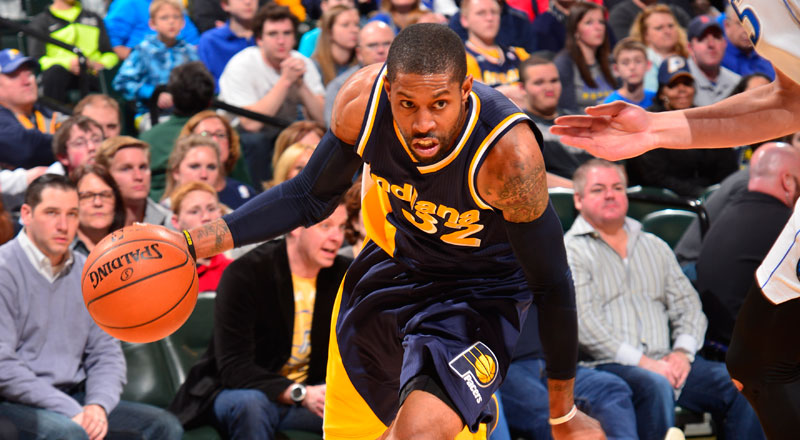 CJ Watson has agreed to a three-year, $15 million contract with the Orlando Magic. The move gives Orlando some veteran depth after getting rid of Luke Ridnour and Ben Gordon this summer.

The Magic has agreed to a three-year, $15 million deal with guard C.J. Watson, a source told Yahoo.