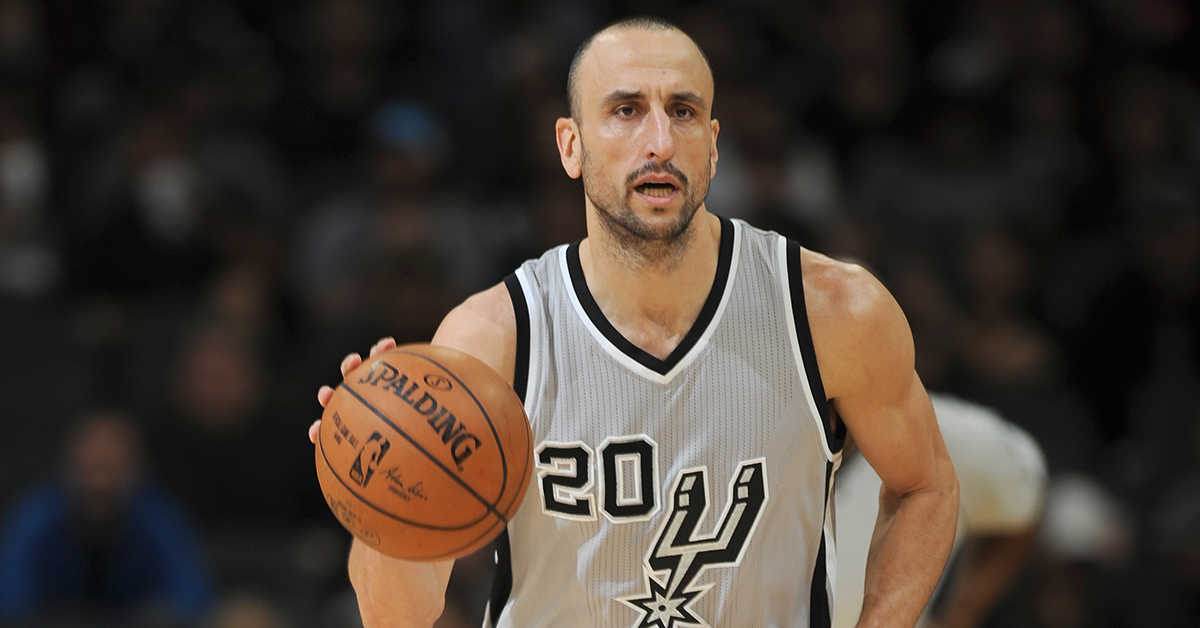 Manu Ginobili and the San Antonio Spurs agreed to a two-year, $5 million deal on Thursday.

According to The Vertical’s Shams Charania, the deal is fully guaranteed for the 40-year-old veteran.

Manu Ginobili has signed a two-year, $5 million deal to return to the San Antonio Spurs, league sources tell The Vertical.